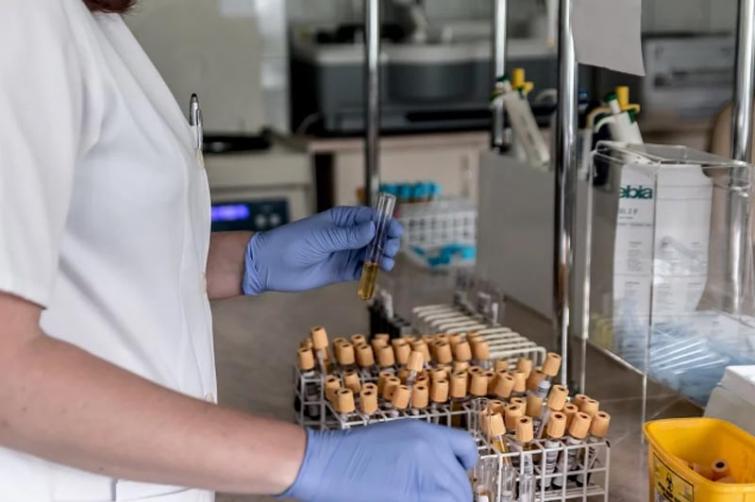 Moscow/Sputnik/UNI:  Two tourists from China’s Wuhan, the epicenter of the novel coronavirus outbreak, have been hospitalized in Finland with suspicion of having contracted the disease that has so far resulted in more than 20 fatalities, media reported Friday.

Markku Broas, a local physician who took the patients' samples and sent them for analysis, told Finnish news outlet Yle that he believed the patients had common flu, adding that there was no major cause for concern.

"One has mild influenza symptoms and the other feels tired and a little ill," Broas said, as quoted by Yle.

Broas, however, maintained that the patients would remain in quarantine until test results return from capital Helsinki.

According to Yle, the Chinese family has been visiting Finlantourist destination Lapland for several days before reporting for medical attention, having reached the region via Norway.

The novel coronavirus originated from Wuhan in central China in late December and has thus far claimed the lives of 26 people, mostly elderly people.

Chinese authorities have taken drastic measures to contain the virus’ spread, including imposing curfews and restricting travel for up to 44 million people in major cities in central China on the eve of the Chinese New Year.