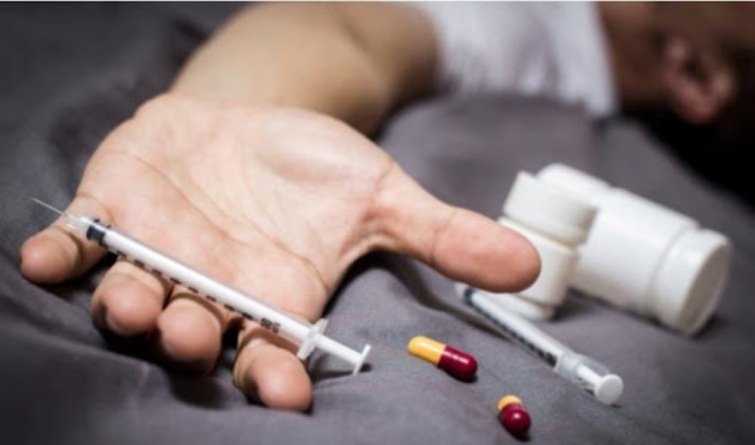 Beijing/Sputnik: The Municipal Health Committee in the Chinese city of Wuhan, in Hubei province, has said in a published report on Sunday that an additional 17 people have been confirmed as carrying a new form of deadly coronavirus infection.

According to the committee’s report, five women and 12 men, aged between 30 and 79 years, have been confirmed as carrying the virus.

Those infected first started displaying symptoms of the virus, such as a high fever and cough, before Monday.

Three of the 17 newly-infected people are reportedly said to be in a critical condition.

Health officials are also monitoring those who had close contact those who have contracted the virus.

The new virus was reported in Wuhan in early January.

Those infected reportedly display symptoms typical of pneumonia and other acute respiratory diseases.

The outbreak was confirmed to be that of a new type of coronavirus last week and airports across the world have stepped up measures to monitor passengers for the disease.

As of Sunday, the total number of reported cases of this new type of coronavirus has reached 62.

Two people have so far died as a result of the virus.