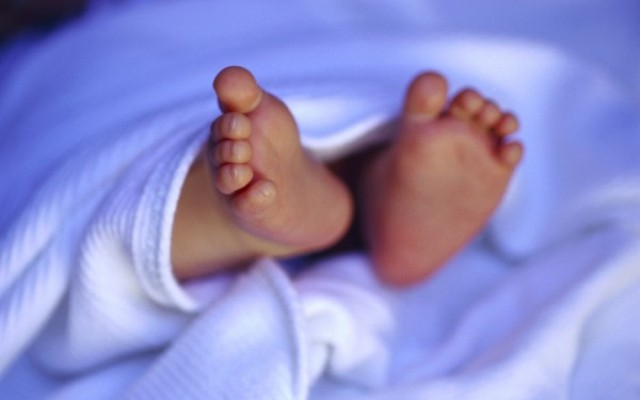 Jaipur/UNI: There seems to be no end to the deaths of children at Kota's JK Lon Hospital.

Instances of children's death at hospitals of Jodhpur, Bikaner and Barmer too have come to light. As per the information received, three more children passed away at the Kota hospital on Saturday, taking the death toll close to 110 in the past 35 days.

A total of 2,966 children had been admitted at the ICU's of Barmer hospital between January- December 2019 out of which 202 had passed away. December saw deaths of 29 children. Deputy Chief Minister Sachin Pilot inspected Kota's JK Lone Hospital and met the families of the victims. Speaking after visit, Mr Pilot emphasised the need to identify those who are responsible for these deaths and said that the government's response to these events need to be both responsible and sensitive.

Lok Sabha Speaker Om Birla also met the families of the victims and said that that work needs to be done in order to ensure that lives of children are saved and given better treatment. A high level delegation of the central government also toured the hospital and inquired about the children's death and reviewed the administrative arrangements in Kota.

The team also sent Medical Officers into several villages and asked them to prepare a report regarding the condition of the hospitals based on the feed back of the inhabitants. Sumrat Singh, Rajasthan head of the Bahujan Samaj Party also reviewed the Kota hospital along with other officials.

After his visit to the hospital, Mr Singh said that conditions at the hospital are still not good enough even after these deaths. He felt that the hospital lacks resources and cleanliness. He stressed that the government must give compensation to the bereaved families. The National Human Rights Commission(NHRC) has issued a notice to the state government regarding the deaths of children at the Kota hospital. In the notice, the NHRC directed the Chief Secretary of Rajasthan to present a report regarding the deaths within four weeks.