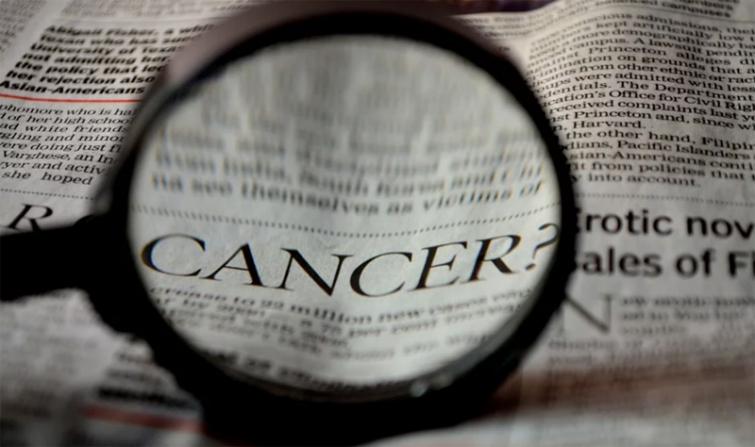 Official sources said these estimates are however, subject to certain limitations on data. Also, there is no separate data available to ascribe the above deaths to Pan Masala consumption.

However, as per provisions of sub-regulation 2.4.5 (3) of Food Safety and Standards (Packaging and Labelling) Regulations, 2011, every package of Pan Masala and advertisement relating thereto is required to carry the following warning, namely-“Chewing of Pan Masala is injurious to health’, the sources said.

Further, sub-regulation 2.3.4 of Food Safety and Standards (Prohibition and Restriction on Sales) Regulations, 2011 provides that tobacco and nicotine shall not be used as ingredients in any food product, which includes Pan Masala also.

Accordingly, most of the states or UTs have already banned products including gutkha and panmasala containing tobacco and nicotine.

To comply with the provisions of the Food Safety and Standards Act 2006, Rules and Regulations made thereunder, regular surveillance, monitoring, sampling of food items including Pan Masala is done and inspections are carried out by Food Safety Officials of states or UTs.

The sources said in cases where samples are found to be not conforming to the provisions of the Act and the Rules and Regulations made thereunder, recourse is taken to the penal provisions under Chapter IX of the Food Safety and Standards Act 2006.