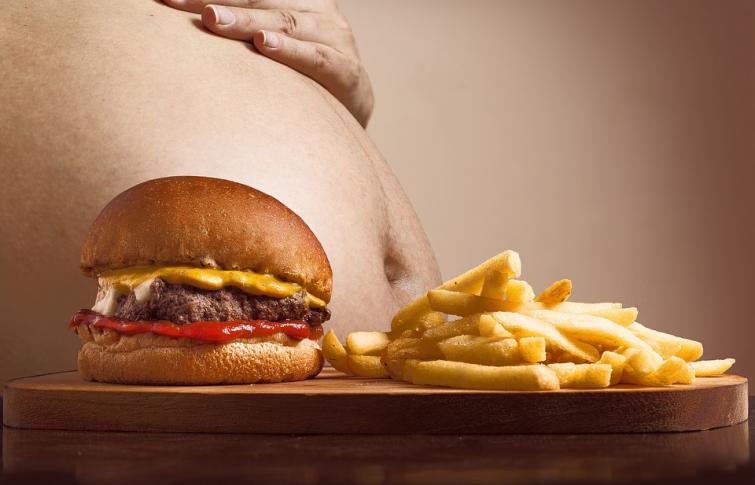 New York: Eating food high in starch, sugar, fats and salt; combined with a sedentary lifestyle, is a recipe for soaring global obesity rates, even in countries where many still suffer from hunger. On World Food Day, which falls on Wednesday, the UN’s food agency, FAO, is calling for action to make healthy, sustainable diets affordable and accessible for all.

The shift away from seasonal, mainly plant-based and fibre-rich food has occurred in recent decades, as a result of globalization, urbanization and growth in income, says FAO, as busy consumers in urban areas find less time to cook at home, and rely increasingly on fast-food outlets, street food vendors and take-away meals.

This has led to a situation whereby almost 800 million people are considered obese, and over 40 million children under-five are overweight. The health costs of unhealthy eating habits – blamed as the leading cause of diabetes, heart disease and certain cancers – are estimated at around $2 trillion per year.

At the same time, some 821 million people are still suffering from hunger across the world, with numbers increasing over the past three years, and around one in three children are malnourished and not developing properly: in some parts of Africa, hunger has risen by almost 20 per cent.

Everyone can play their part in promoting healthy diets and achieving the UN’s goal of zero hunger by 2030, FAO urges. Farmers, and others who work in agriculture, can spread their knowledge, and traditional, sustainable practices. By promoting healthy living to their citizens, governments can make savings, by cutting food-related health problems; and the private sector can make a difference by reducing the amount of harmful ingredients in their products.

As well as impacting health, the way that food is currently consumed and produced is having a significant effect on climate change. Mr. Guterres announced that he hopes to convene a major Food Systems Summit in 2021, as part of the Decade of Action to deliver the SDGs.