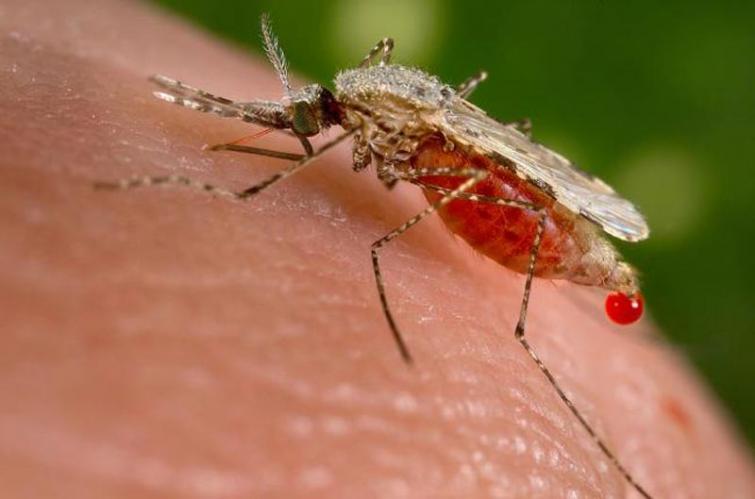 Aurangabad, Sep 30 (UNI) The death toll due to Dengue rose to six in Aurangabad, with 11 patients testing positive for the deadly disease in this Maharashtra city, till Monday.

Taking note of the situation, the health machinery of the Aurangabad Municipal Corporation (AMC) has started special OPDs for Dengue patients in and around the city area of Waluj and formed 30 health teams for visiting houses, to inspect cleanliness, official sources said here.

A 50-year-old woman named Bipota Anjum, who tested positive for Dengue, succumbed on Sunday night in the Government Medical College and Hospital (GMCH), after her platelets came down.

GMCH sources said the number of patients suspected dengue-like symptoms, has gone up to 150, with 40 fresh patients suffering from high fever reporting daily.

Apart from this, Dengue-suspected patients were also admitted in private hospitals across the city, whose records were not available.

Hundreds of health personnel, volunteers and NGOs have been pressed into service, to carry out the task of collecting details from the residents.

The Health department has urged the citizens to take precautionary steps, including wearing full sleeve clothes and using mosquito nets, while going to bed at night, to keep the disease at bay.

The department further advised the citizens to clean all water storage utensils once in a week and not to store water in small ponds near their homes.

The dreaded disease is caused by the bite of Aedes Aegypti mosquito, which lays eggs in clean water, stored in earthen pots or underground tanks.