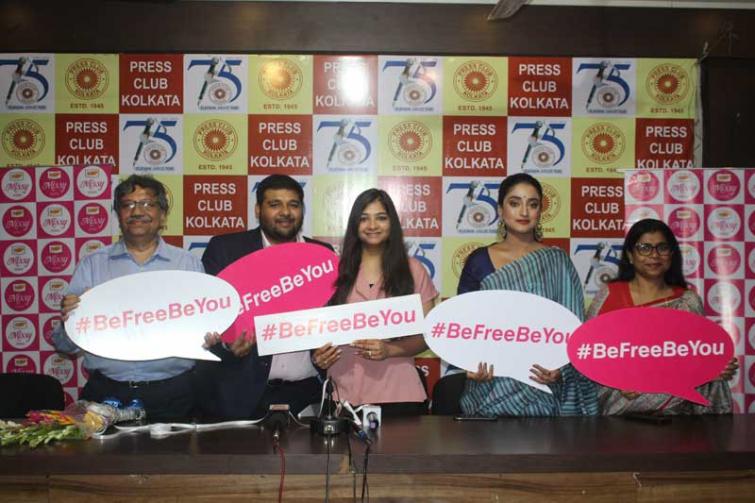 As part of the campaign, they will install 100 sanitary napkin vending machine in government schools across West Bengal in the first phase.

The #BeFreeBeYou campaign was launched by actress Debadrita Basu (the eponymous heroine of the Bengali mega serial 'Joyee'), along with the  vice presidents of Dollar Industries Ltd -- Vedika Gupta and Ankit Gupta, and Dr. Somenath Bhattacharyya, Executive Director, SEED. 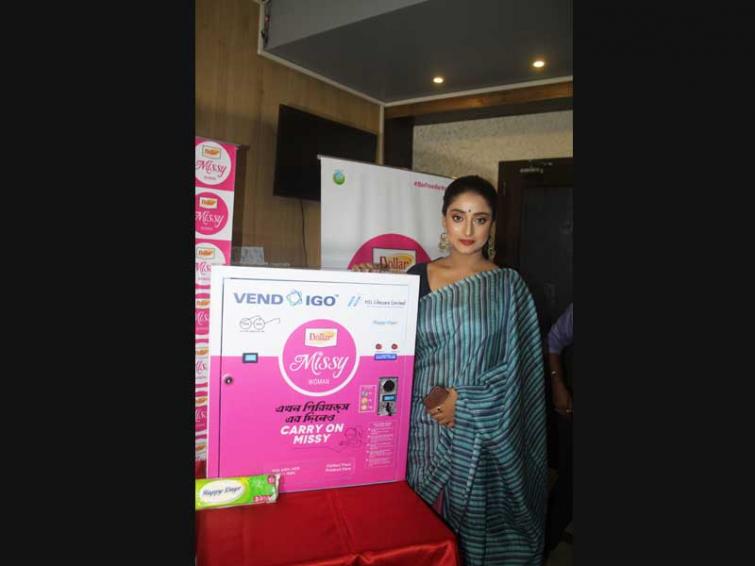 SEED has been working on menstrual hygiene management programmes with underprivileged adolescent girls and women across West Bengal and Jharkhand to break age old taboos.

The initiative aims at restricting school dropouts due to lack of proper menstrual hygiene management facilities.

It is noted that 23 million girls dropout school each year because of menstrual issue and non-availability of good quality sanitary napkins at nominal cost. 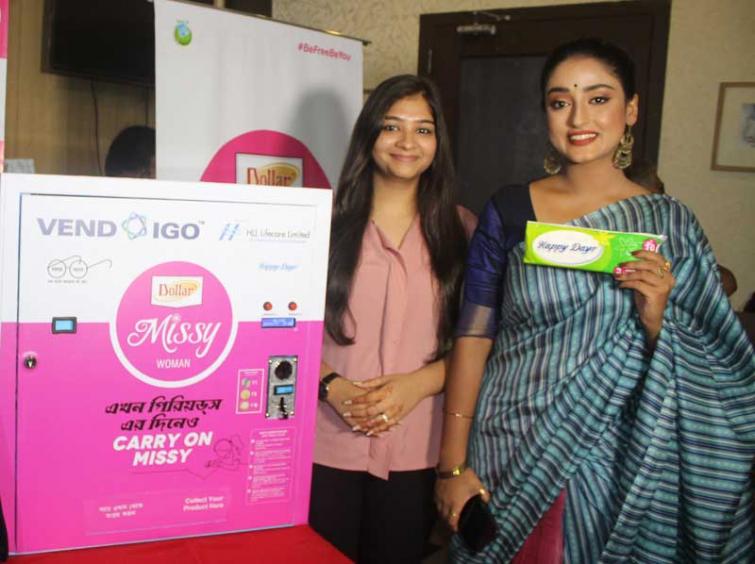 The initiative aims to  educate girls about the taboos, myths and restrictions related to menstruation, wrong cultural practices and hygiene routine, enlighten girls to create awareness related to the physiology of menstruation and to impart knowledge about the proper use of sanitary napkins.

"#BeFreeBeYou is a passion project for us at Dollar," said Vedika Gupta.

She said, "A comparative study on menstrual hygiene for West Bengal undertaken in the recent past revealed that only a limited percentage of adolescent girls are aware of menstruation prior to attainment of menarche. While menstrual hygiene is lowest in eastern India with 83 per cent women saying their families cannot afford sanitary napkins. Thus, we decided to tie up with SEED for this initiative. We have plans to install 100 sanitary napkin vending machines across schools in West Bengal as the first phase of this initiative."

Said Dr. Somenath Bhattacharyya,  "#BeFreeBeYou is a great initiative which will benefit scores of school children from the underprivileged strata of the society with regards to improved hygienic practices. This would help in taking a step forward to break the barriers of whispering about menstruation and would motivate the girls to share and care about healthy and hygienic practices. And above all, it will decrease the dropout percentage of the adolescent girls, which is very high due to inability of handling menstruation days properly. We are extremely thankful to have Dollar Missy Team on board who are equally enthusiastic to bring in a change in the lives of these girls."

A comparative research conducted by National Centre for Biotechnological Information (NCBI) shows only 37.52% girls are aware of menstruation prior to attainment of menarche.

According to a UNICEF study  51 per cent women in West Bengal are unaware about menstruation before menarche.

The difference in awareness regarding menstruation in urban and rural areas was highly significant. 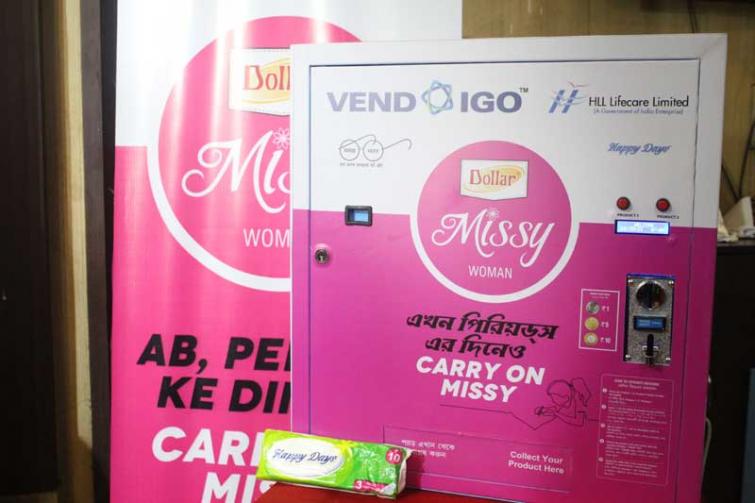 Ankit Gupta said that Dollar will provide assistance with sanitary napkin vending machines where the maximum holding capacity is 30 packs of pads at a time, and their team will go and refill so that the replenishment process goes on.

Students would be charged Rs 10 for a pack containing three sanitary napkins.

On being asked about the price charged, Vedika Gupta said  it is an initiative to cultivate the habit of using sanitary napkins, and the whole amount would be utilised by the school authority to replenish the napkins.