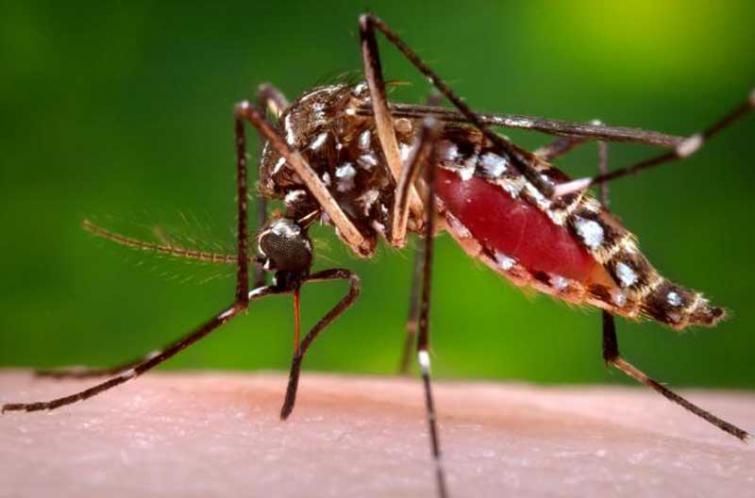 Beijing, Jul 9 (Xinhua/UNI) An international study has shown that the Zika virus may lead to delayed childhood neurodevelopment and impairment in children's vision and hearing, China Science Daily reported on Tuesday.

The study was jointly conducted by the University of California, Los Angeles, the Institute of Genetics and Developmental Biology under the Chinese Academy of Sciences as well as other institutions.

Researchers tracked the development of 216 babies born to women who contracted the Zika virus in Rio de Janeiro, Brazil during the 2015-2016 Zika epidemic. The study was published in the journal Nature Medicine.

Results showed that about 31.5 percent of the children aged between 7 and 32 months old have seen delayed neurodevelopment or impaired vision and hearing. Language function was most affected, with 35 percent of 146 children below average.