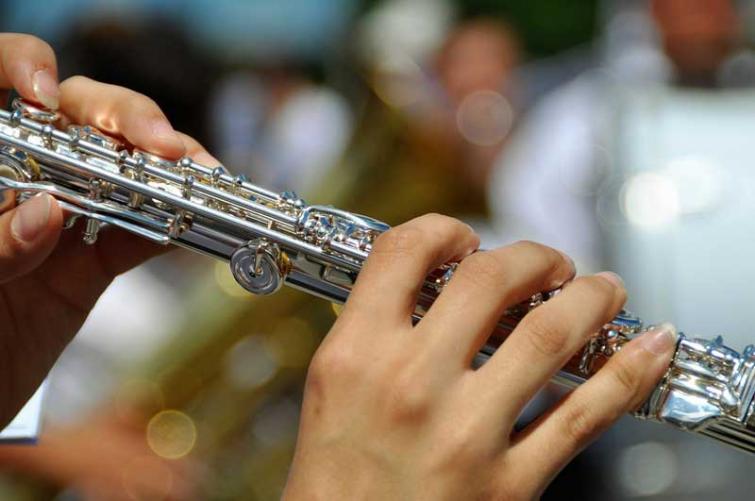 According to a Swissinfo.ch report, first results from a long-term study by researchers at the university of Geneva (UNIGE) and the university hospital of Geneva (HUG) revealed that the brains of premature infants who have listened to this type of music are developing much better.

The music that generated most reactions was the Indian snake charmers’ flute (punji), according to researcher Laura Lordier quoted in a joint press release by UNIGE and HUG.

“Very agitated children calmed down almost instantly, their attention was drawn to the music,” Lordier is quoted as saying.

Researchers say that the brains of premature infants are still immature, and they are often overwhelmed by stimuli unrelated to their condition, lying in intensive care. Many of these fragile will later develop neuropsychological disorders.

The first children enrolled in the project are now six years old. Scientists will now meet again their young patients to conduct a full cognitive assessment, according to the press release. The aim is to find out whether the positive outcomes measured in their first weeks of live have been sustained.

The study, first published in a scientific journal in the United States, was funded by the Swiss National Science Foundation and the Geneva-based Prim’Enfance Foundation.