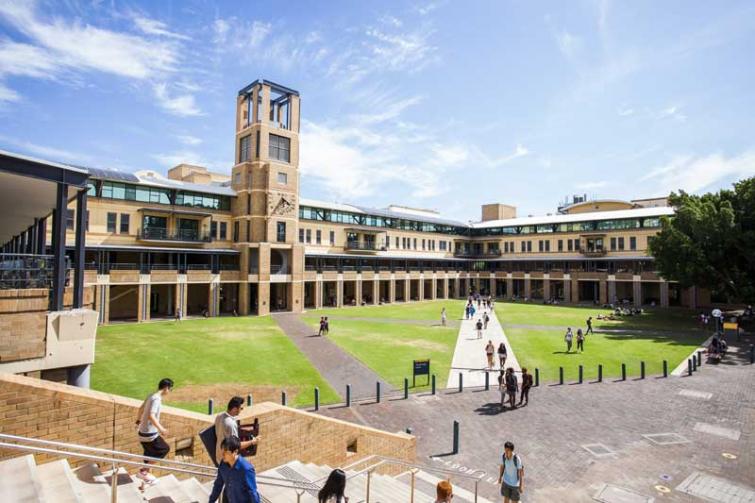 Patients may soon benefit from smart bed designed by startup

Kolkata, June 13 (IBNS): In a bid to help patients in developing countries like India have safe and sound sleep, a leukaemia survivor has created a low-cost ‘smart bed’ at a fraction of the cost of expensive hospital beds that can prevent falls and pressure sores.

Nikhil Autar, who was diagnosed with leukaemia at age 17 and given a 10 per cent chance of surviving, dodged the disease.

Realising that hospital beds reduce the rates of falls by 30 per cent when compared with facilities equipped with generic beds, Autar decided to develop a smart inclining bed.

“When I looked up the literature, I saw that facilities with hospital beds had lower rates of falls because they help people sit up and get up – that’s how the Smart Inclining Beds came to be," said Autar.

The 25-year-old in 2017 founded a start-up called ‘Get To Sleep Easy’ with UNSW Sydney Business School student, Sachin Kinger.

The ‘Smart Inclining Bed’ is their pilot product, aiming to bridge the gap between home and healthcare.

“Hospital beds are too big, too clunky, too expensive, and mats that can detect pressure sores cost $6000," Autar said in a University of New South Wales statement.

“We invented the ‘Smart Inclining Bed’, a device that sits on top of your bed and doesn’t require a frame. It uses a combination of motors and air inflation to lift you up which reduce the price point to a tenth of a hospital bed," he explained.

His social enterprise is supported by UNSW Founders and won Australian Student Start-up of the Year in 2018.

“The app can alert nurses, as well as loved ones, that someone is at risk of a pressure sore, if they’ve fallen or if they’ve stopped breathing," said Kinger.

Pressure sores and pneumonia are some of the biggest killers in hospitals and nursing homes.

The team is currently working with world-leading researchers and doctors in the Clinical Excellence Commission of Australia, Liverpool Hospital and some researchers overseas as well at the University of Pennsylvania.

“The long-term goal is to bridge the gap between home and health care that currently exists because the ageing population is set to double by 2030," said Autar.