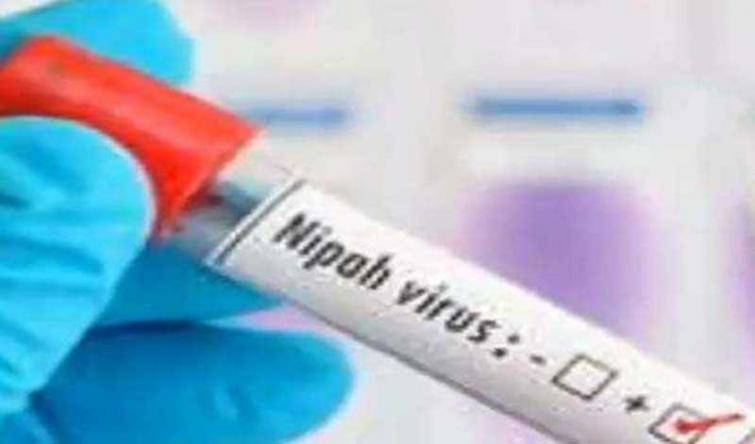 There is no need to panic about Nipah Virus in Pondy: Dr Bhade

Puducherry, Jun 12 (UNI) Jipmer Medical Superintendent Dr.Ashok Bhade on Wednesday said that there is no need to get panic about Nipah virus in Puducherry.

Dr.Bhade told news persons that all precautionary measures were taken in Jipmer as well as in the government general hospital here following reports of Nipah Infection in Kerala.

Special isolation wards were set up and a medical team was constituted to treat patients with suspected Nipah virus, he added.

The blood samples of the patient admitted at Jipmer was sent to Pune for lab test and after getting the reports only whether he is infected with Nipah virus can be confirmed, Dr Bhade said.

It may be noted that a man from Cuddalore and working at Guruvayur in Kerala came to Jipmer with Nipah symptoms and was admitted in an isolation ward.