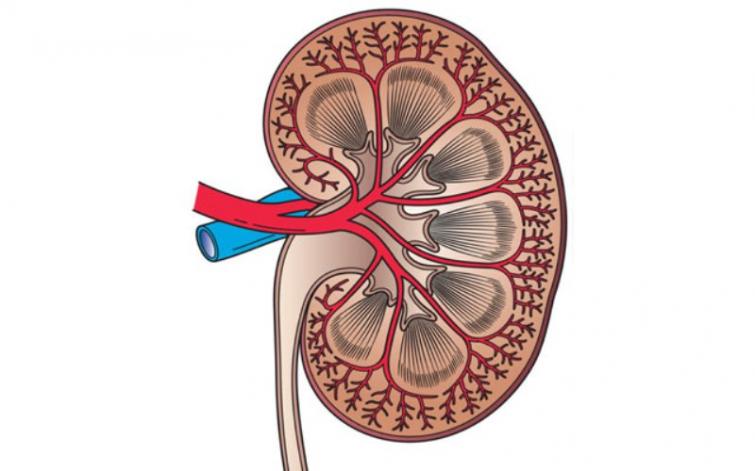 Guwahati, June 11 (IBNS): The Assam government will launch a free Hemo-Dialysis programme in the state on June 14.

The minister informed while addressing a press conference held in Guwahati that, Hemo-Ddialysis for the kidney patient will be done free of cost at 18 hospitals in the state in Public Private Partnership mode and the state government has tied up with Apollo hospital.

A total of 105 Hemo-Dialysis machines have been allocated for 18 centres across the state.

Assam Health Minister Sarma said that Pradhan Mantri National Dialysis Programme was started in the country in 2016 and under this programme, kidney patient treatment has been done in every district hospital and dialysis has been done at a free of cost.