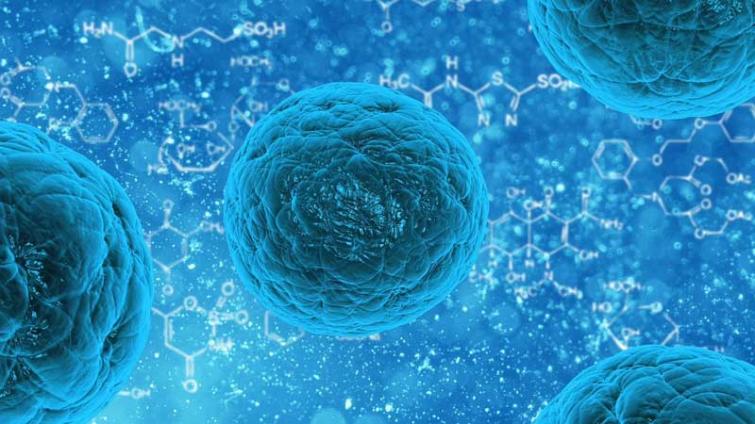 Kochi, Jun 4 (UNI) A six-member medical team including doctors from All India Institute of Medical Sciences (AIIMS), New Delhi reached here on Tuesday in the wake of Nipah virus outbreak in Kerala.

Harsha Vardhan held a meeting with the top officials of the Health Department and reviewed the situation in Kerala.

A special aircraft is being pressed into service to bring medicines from Delhi to Kerala, the sources added.

Meanwhile, the Idukki District Medical Officer denied media reports that the hilly district was the origin of Nipah virus.