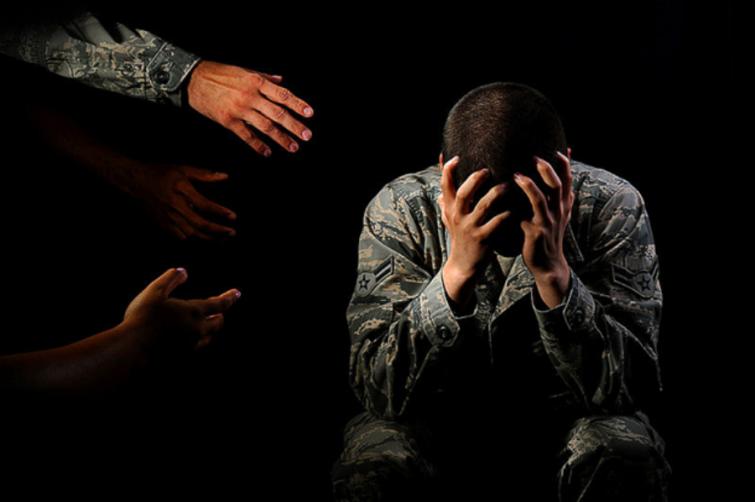 United Nations, Apr 18 (IBNS): Stress, excessively-long working hours and disease, contribute to the deaths of nearly 2.8 million workers every year, while an additional 374 million people get injured or fall ill because of their jobs, the UN labour agency, ILO, said on Thursday.

In a new report underlining ILO’s message that no paid work should threaten your wellbeing, your safety or your life, the agency identifies several new or existing occupational risks of growing concern, that affect women more than men.

These include modern working practices overall, world population growth, increased digital connectivity and climate change, which are believed to account for losses of almost four per cent of the global economy.

Noting that “people are increasingly asked to produce more and more, they have no time to rest," Azzi highlighted that women are particularly at risk. This is because they tend to be the primary carer for children or parents and lack the time to exercise, she said.

“Not only do you work when you’re at your office but then you’re working at home as well,” Azzi said, “so it’s a lot of sedentary work and that affects cardiovascular diseases as well.”

The greatest proportion of work-related deaths – 86 per cent – come from disease, according to ILO, with some 6,500 people a day dying from occupational diseases, compared to 1,000 from fatal occupational accidents.

“As well as the economic cost we must recognize the immeasurable human suffering such illnesses and accidents cause,” Azzi said. “These are all-the-more tragic because they are largely preventable.”

ILO
Global trends in safety and health: the picture today

Launched during the ILO’s centenary year – and ahead of the World Day for Safety and Health at Work on April 28, the report underlines the life-saving value of promoting prevention, to save lives and encourage healthy working environments.

“Serious consideration should also be given to the recommendation of the ILO’s Global Commission on the Future of Work, that occupational safety and health be recognized as a fundamental principle and right at work,” Azzi said.

Since 1919, the ILO has adopted more than 40 international labour standards promoting occupational health and safety. These relate to specific risks such as ionizing radiation, asbestos and cancer-causing chemicals, to specific risky activities including agriculture, construction and mining.

Find out how @ILO works on issues such as workplace safety: https://t.co/tk5VQd5s47#ILO100 pic.twitter.com/Z64JETR5Fm