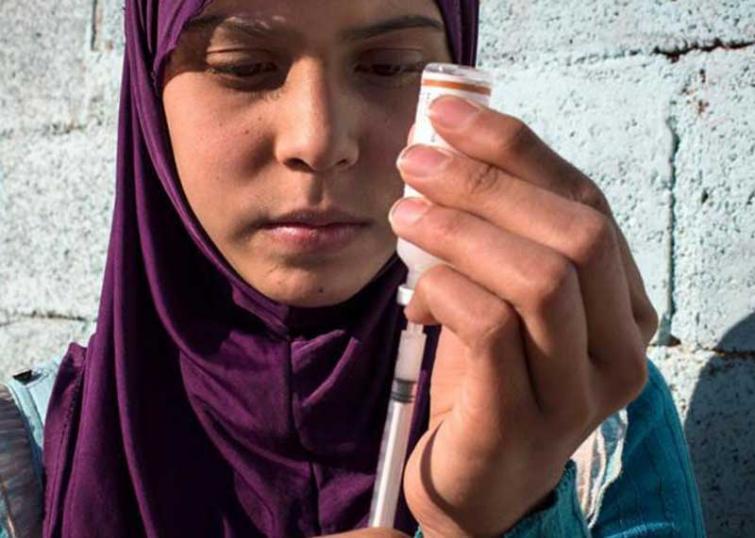 New York, Apr 15 (IBNS): While developing countries have long struggled with the price of medicines, today’s costs have rendered it a world-wide challenge, and the key topic of concern at a global medicines forum in South Africa, co-sponsored by the World Health Organization (WHO).

“This is a global human rights issue”, said WHO Assistant Director-General for Medicines and Health Products Mariângela Simão on Saturday at the WHO Forum on Medicines in Johannesburg. “Everyone has a right to access quality healthcare”.

The forum on fair pricing and access to medicines provided a discussion platform for governments, civil society organizations and the pharmaceutical industry to identify strategies to reduce prices and expand access for all.

It also called for greater transparency around the cost of research, development and production of medicines, to allow buyers to negotiate more affordable prices.

According to WHO, the price of out-of-pocket medicines each year has pushed 100 million people into poverty. Moreover, health authorities in high-income countries are increasingly having to ration medicines for cancer, hepatitis C and rare diseases. And the problem extends to older medicines whose patents have expired, such as insulin for diabetes.

A 2017 WHO report showed that the cost of producing most medicines on its Essential Medicines List was a small fraction of the final price.

Some forum delegates noted that a lack of transparency around prices paid by governments actually translates into many low- and middle-income countries paying more for certain medicines than wealthier countries do.

Among other successful examples of countries’ collaboration around achieving more affordable medicine prices, information-sharing between the so-called Beneluxa network – Belgium, Netherlands, Luxembourg and Austria – was cited has having yielded promising results, as was a bulk-rate discount when several regional countries purchased medicines as a block.

The forum highlighted WHO’s database on vaccine markets and shortages, called MI4A, as a useful tool to achieve competitive vaccine prices. It also pointed out that some European countries have been sharing policies to expand access to medicines through the WHO-supported Pharmaceutical Pricing and Reimbursement Policies (PPRI).

WHO announced that over the coming weeks, it will launch a public consultation online to collect views from relevant participants on what actually constitutes a fair price.