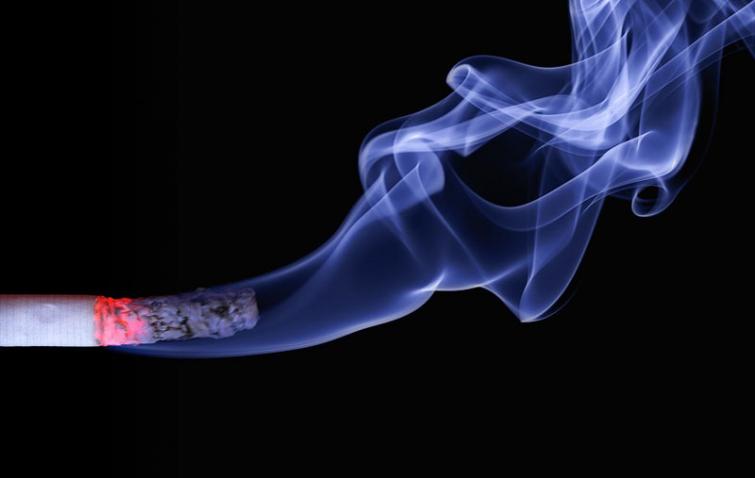 Smoking during pregnancy pose risks to both baby and mother: Study finds

Smoking during pregnancy is understood to pose risks to both baby and mother. Now, new research led by the University of Glasgow has found further evidence that maternal smoking poses a risk to baby and child health.

The study, published today in BMJ Open, reveals more detailed evidence about the association between maternal smoking in pregnancy and childhood hospitalization, as well as birth conditions which can lead to lifelong ill health and devastating outcomes such as meningitis and Sudden Infant Death Syndrome,said the University of Glasgow website.

The authors studied births in Scotland from 1997 to 2009, with child health records followed until 2012. From the data, the researchers have been able to provide robust estimates of the current impact of maternal smoking on infant and child health.

Analysing data relating to children under the age of 5 years, the study found that 12% of hospital admissions for bacterial meningitis, 10% for bronchiolitis, 7% for asthma and 7% of admissions under 1 year for ‘acute respiratory’ illness were also attributable to maternal smoking.

Professor David Tappin, Professor of Clinical Trials for Children at the University of Glasgow, said: “Our research provides further evidence of the harmful effects of maternal smoking in pregnancy.

“This study provides evidence that could be used to estimate the current cost of maternal smoking, and to assess the cost-effectiveness of current smoking cessation strategies for pregnant women.”

The odds of infant mortality between one month and one year-old were more than two times higher among babies whose mothers were current smokers. While the odds of being born small for gestational age was also two times higher.

The researchers concluded that more than 20% of post-neonatal deaths, many of which would be defined as Sudden Unexpected Deaths in Infancy (SUDI), may be related to smoking in pregnancy. This result is consistent with the findings of a study of over 3 million births in the US which reported a 40% higher infant mortality among the children of mothers who smoked, with a dose-dependent relationship with the number of cigarettes smoked.

Professor Tappin said: “We know that 25% of current smokers at maternity booking do not admit to their smoking habit. Therefore the figures we have calculated may be an underestimate of the real effects of maternal smoking on outcomes.”

The study, ‘The impact of maternal smoking on early childhood health: a retrospective cohort linked dataset analysis of 697,003 children born in Scotland 1997-2009’ is published in BMJ Open.