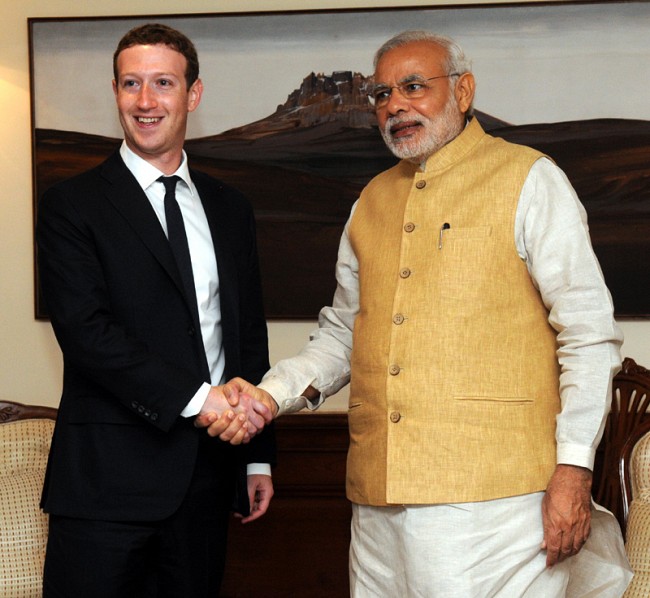 In a Facebook post, Mark said: "Priscilla and I are donating $25 million to the Centers for Disease Control Foundation to help fight Ebola."

"The Ebola epidemic is at a critical turning point. It has infected 8,400 people so far, but it is spreading very quickly and projections suggest it could infect 1 million people or more over the next several months if not addressed. We need to get Ebola under control in the near term so that it doesn't spread further and become a long term global health crisis that we end up fighting for decades at large scale, like HIV or polio," he said.

Mark said he considered that their 'grant is the quickest way' to empower the CDC and the experts in this field to prevent this outcome.

"Grants like this directly help the frontline responders in their heroic work. These people are on the ground setting up care centers, training local staff, identifying Ebola cases and much more. We are hopeful this will help save lives and get this outbreak under control," he said.

The World Health Organization (WHO) on Tuesday warned that there could be up to 10,000 new Ebola cases a week in next two months.