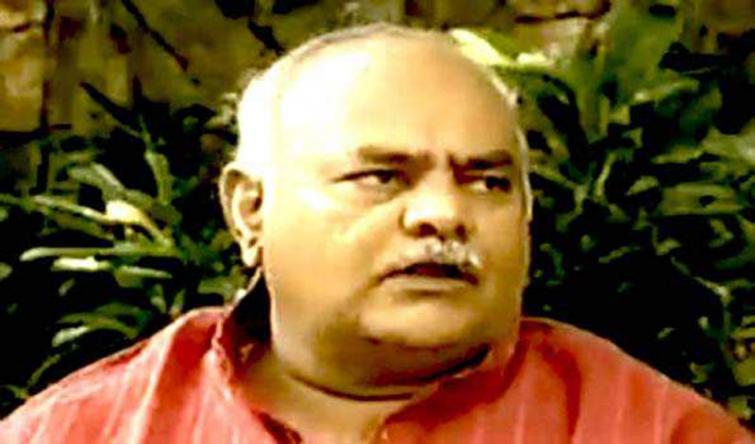 Bengaluru, Mar 6 (UNI) The Karnataka Government run hospitals are not only mandated to provide Health services across the state, but also given targets to earn profit, Karnataka Health minister Shivananda Patil informed here on Wednesday.

Addressing newsmen here the minister said that "The state-run hospitals, which were equipped with good facilities, have started earning and during we have set a target to earn over Rs 200 crore during 2018-19".

Informing that more than 405 state-run hospitals, including that of District as well as Taluk hospitals across the state have been included in the empanneled list of Hospitals under the Central government supported Ayushman as well as Karnataka Arogya scheme. "So far the state-run hospitals have earned a profit of over Rs 108 crore" he said.

Maintaining that the state-run hospitals were well equipped with both infrastructure as well as man-power, he said that "During we have recruited over 600 Doctors and placed them at various state government hospitals both in urban as well in rural areas".

Replying to questions, he said that no hospitals in the state facing shortage of medicine.

"The THO's and DHO's have sufficient funds at their disposal to procure medicine in case of emergencies" he said.

Referring to Kyasanur Forest Disease, popularly known as the monkey fever, which is found rampant in some parts of the Malnad areas in the state, he said "All efforts are being made to contain the spread of disease. We have also plans to establish a permanent Vaccination manufacturing as well as Research and Development center at Shimoga to combat the disease. We will take all measures to eradicate the disease from the region.’’

Informing that thanks to the sustained efforts the presence of Polio virus causing paralysis and deaths in children had been totally eradicated from the country, he said to avoid recurrence of the disease another round of administration of polio drops to children will be conducted on March 10 this year.

"Elaborate arrangements have been made to cover over 65 lakh children below 5 years of age on March 10" he said.

He also informed that even after March 5, the volunteers will be available to administer polio drops, those who would miss the opportunity, he said.