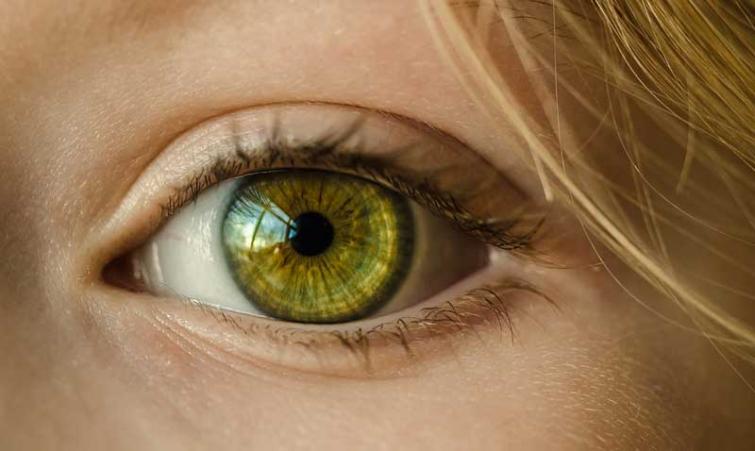 Hyderabad, Feb 28 (UNI/IBNS) Dry Eye Disease is likely to be affect the 45 per cent or nearly half of India’s urban population by the year 2030, roughly translating to a staggering 275 million people, Hyderabad-based LV Prasad Eye Institute (LVPEI) said in its research study report on Dry Eye Disease here on Thursday.

The research report made on 1.45 million patients, was published recently in 'The Ocular Surface', a prestigious peer-reviewed international medical journal.

Even rural India is likely to see 17 million new patients of dry eye disease every year, the report said that this would make dry eye disease a serious health concern, even more common than diseases like diabetes or heart-disease.

The study discovered novel insights such as age and gender related risk for dry eye disease, where men were noted to be at higher risk in their twenties or thirties, while women were more vulnerable in their forties and fifties.

Dr Pragnya Rao, dry eye disease specialist and lead author in this paper said, “The first step in developing a comprehensive public health approach towards treating a complex condition such as dry eye disease is to understand the epidemiology of the disease in the local population. In our study, we were for the first time able to identify the specific groups at risk of developing this condition.

Since India is an emerging economy with a growing middle-class, increasing urban-migration and a large aging population, the country is on the brink of a dry eye disease epidemic.”