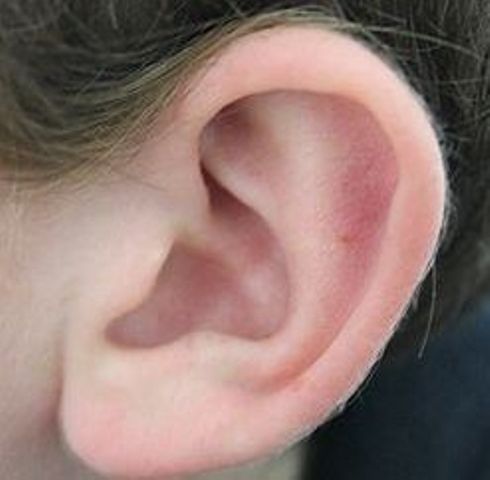 New York, Oct 17 (IBNS): Northwestern Medicine scientists have demonstrated that a gene called Insm1 is essential for the development of the ear’s outer hair cells — the loss of which is the most common cause of deafness.

The study, published in Nature, clears the way towards artificially generating outer hair cells as a treatment for deafness.

“This discovery is a milestone toward hearing restoration,” said Teerawat Wiwatpanit, PhD, a recent alumnus of the Driskill Graduate Program in Life Sciences (DGP) and first author of the paper. “With the mechanisms that we identified, we’ve advanced the knowledge for the development of regenerative approaches to reverse hearing loss.”

There are two types of cells in the ear’s cochlea: inner hair cells (IHCs) and outer hair cells (OHCs). While both cell types are essential for hearing, it is the death of OHCs — whether due to loud noises, toxins or aging — that is the most frequent cause of deafness.

However, until now, the genetic factors required to make OHCs, and how the two types of hair cells differentiate during embryogenesis, were not well understood — thwarting scientists’ attempts to artificially generate new hair cells.

“No one had a clue of how to make an OHC as opposed to an IHC. Yet this information is critical if we want to replace OHCs lost in deafened individuals with newly-generated OHCs,” explained García-Añoveros, also a member of the Knowles Hearing Center and of the Robert H. Lurie Comprehensive Cancer Center of Northwestern University.

In the current study, the Northwestern team developed mouse models in which inner and outer hair cells were distinctly fluorescence-labeled. “This gave us the ability to separately collect these cells from embryos and study their early genetic makeup to determine the mechanism for generation of these two cell types,” explained Wiwatpanit, who is now a postdoctoral fellow in the laboratory of Julie Kim, PhD, the Susy Y. Hung Research Professor of Obstetrics and Gynecology in the Division of Reproductive Science in Medicine.

The scientists discovered that a gene called Insm1 expressed in OHCs is critical for their formation and also demonstrated, for the first time, the genetic mechanism for how the two cell types become different.

The experiments demonstrated that Insm1 prevents expression of a key set of IHC-specific genes in developing OHCs. If Insm1 is absent from OHCs, many hair cells born embryonically as OHCs transform into mature IHCs.

“This knowledge opens the way to try generating OHCs in adults, and henceforth to develop treatments for the most common forms of deafness,” García-Añoveros said.

The research project originated two decades ago when Duggan identified a transcription factor that was expressed in one of two types of mechanosensory cells in worms. When absent, the mechanosensory cells of one type converted into mechanosensory cells of the other type. Later, when García-Añoveros and Duggan set up a joint laboratory at Northwestern, they decided to investigate whether a similar function was played by the equivalent gene in mammals, Insm1 — setting the foundation for the current discovery.

Sarah Lorenzen, PhD, who graduated from the DGP in 2016, and Jorge Cantú, a former postdoctoral fellow, were also co-first authors of the paper.