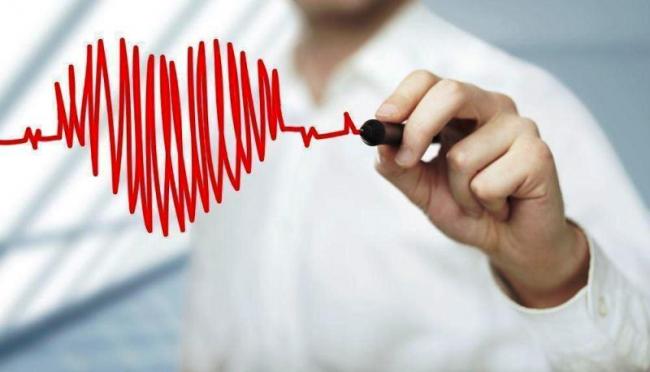 The results showed that, across the spectrum of risk factors tracked in the study, otherwise healthy people whose numbers yo-yoed the most had the highest risk of death, heart attack or stroke.

People should regularly check those health measures to keep heart attacks and strokes at bay, said Dr. Seung-Hwan Lee, the report’s senior author and a metabolic health expert at the College of Medicine of the Catholic University of Korea in Seoul. Clinicians should also pay attention to changes in their patients’ risk factors, he said. “Trying to stabilize these parameters would be important.”

About 18 million people die each year from heart disease and stroke, according to recent statistics. Uncontrolled blood pressure, blood sugar and cholesterol are among risk factors for those conditions.

A heart attack can occur when the blood flow to a part of the heart is blocked, often by a blood clot. Something similar happens during a stroke, when a blood vessel to the brain is either blocked by a clot or ruptures.

In the study, scientists found that people with the highest fluctuations in those risk measures tended to be older and were more likely to be women.

Overall, the study doesn’t break new ground, said Dr. Kevin Wheelan, chief of staff at Baylor Scott & White Heart and Vascular Hospital in Dallas. But it does have some statistical heft because researchers included health information for millions of people. Wheelan, who was not part of the study and has been a cardiologist for more than 30 years, said he would have liked the research to include the degree to which blood sugar, blood pressure, cholesterol and BMI levels varied.

Wheelan agrees with Lee that everyone should stay on top of those risk factors. People who have variations in those measures shouldn’t take comfort that they may be normal part of the time, he said.

“Unfortunately, I have patients that use that as a justification, ‘I’m doing better, I’m not abnormal all the time,’” said Wheelan, head of cardiology at Baylor University Medical Center. “What’s important is how that parameter is over a long period of time.”

Because the association between fluctuating risk factors and heart disease has been well established, Wheelan said, he would like to see more attention on the impact that eating right, exercising regularly and not smoking have on controlling those conditions — and ultimately keeping heart disease and stroke at bay.

After all, he said, the health problems linked to heart disease and stroke risk factors “are 99 percent inflicted by our lifestyle.”