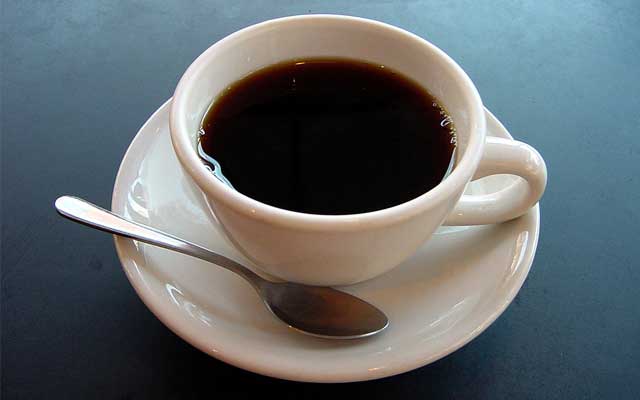 It wakes you up, boosts your metabolic rate and decreases the risk of some diseases.

Not that habitual coffee drinkers need convincing, but evidence of its health benefits stacks up quickly:

It gives you energy and may help you lose weight and sharpen your mental focus, thanks to the magic of caffeine. Studies have shown that caffeine may improve your mood, help your brain work better and improve performance during exercise.

Coffee is an excellent source of antioxidants, which may help protect cells from damage.

Higher consumption of coffee – caffeinated and decaf alike – was associated with a lower risk of total mortality, including deaths attributed to heart disease, nervous system diseases and suicide.

More specifically, habitual coffee drinking has been linked to a lower risk of coronary heart disease in women.

For health-conscious coffee lovers then, the most important question isn’t, “Is it good for you?” but rather, “How do you take it?”

If you dress your coffee up too much with cream and sugar, you risk negating the health benefits.

“We know that sugar has adverse effects,” said Penny Kris-Etherton, a nutrition professor at Penn State University. “Even if you add sugar and don’t exceed your calorie needs, you’re still negating some of the benefits because sugar is a negative food ingredient.”

That warning goes double for even fancier coffee drinks. The federal dietary guidelines say three to five cups of coffee per day can be part of a healthy diet, but that only refers to plain black coffee.

“They’re not talking about these large Frappuccinos that have at least 800 calories a beverage,” Kris-Etherton said. “Very quickly, calories can add up, and weight gain will create negative effects on cardiac risk.”

Despite its benefits, caffeine also can be dangerous if consumed in excess.

“We all know how important sleep is,” Kris-Etherton said. “You don’t want to disrupt normal sleep habits and good sleep because you’ve had too much caffeine, so if you want to include coffee in your diet, be sure to think about timing.”

Anyone who’s had one cup too many knows that heart-fluttering feeling that comes next; for some people, those jitters may be a warning sign.

“Some people are slow metabolizers of caffeine,” Kris-Etherton said. “It’s a genetic predisposition. Some people can experience jitters, palpitation, insomnia – sort of like those energy drinks that give you a big boost.”

Caffeine also is addictive, and cutting back too quickly can cause withdrawal symptoms, especially terribly harsh headaches.

“Those migraines are pretty bad,” she said. “If you are drinking a lot and then go cold turkey, the effects will be greater than if you have less caffeine and taper off.”

“Most people drink filtered coffee,” she said. “But you know, French presses are so popular too, and that may not be good for you, especially if you drink a lot of coffee.”

Still, Kris-Etherton said, research shows that the health benefits of coffee – even decaf – seem to outweigh the risks: “Just pay attention to how you’re feeling after consuming coffee. Get in sync with how your body’s feeling.”