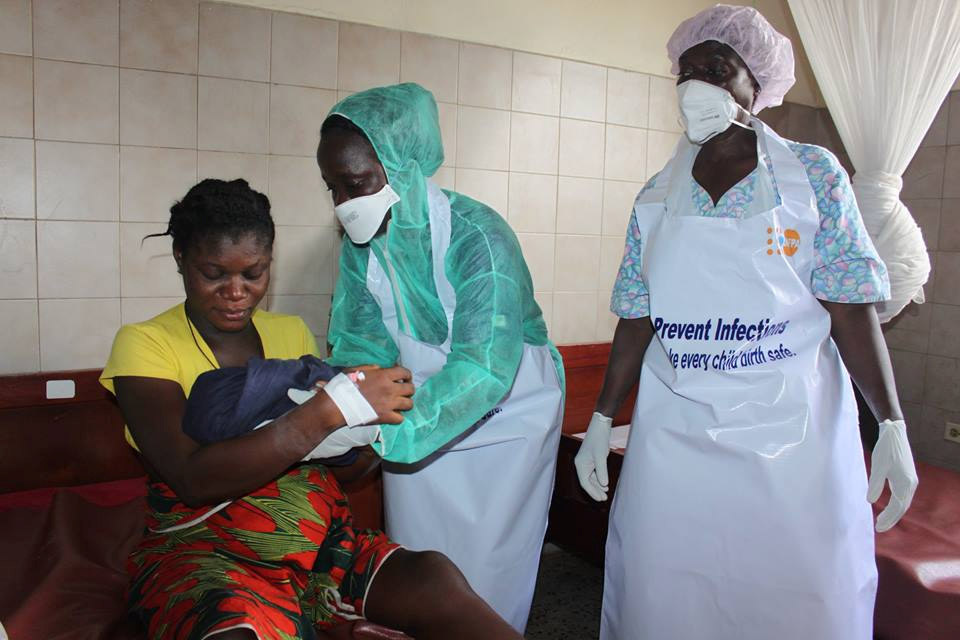 Following the unanimous adoption yesterday of a key resolution by the 193-Member UN General Assembly, and after Thursday's historic meeting of the Security Council, which declared the Ebola outbreak in West Africa a threat to peace and security, Ban announced that he has now established the UN emegerncy response mission, to be known as UNMEER.

The Mission's initial roll-out is a major step in the UN's expanding effort to tackle what World Health Organization chief Margaret Chan has declared to likely be “the greatest peacetime challenge that the United Nations and its agencies have ever faced.”

In a statement issued last evening by his spokesperson, the Secretary-General explains that the Mission will provide the operational framework and unity of purpose to ensure the rapid, effective and coherent action necessary to stop the outbreak, to treat the infected, to ensure essential services, to preserve stability and to prevent the spread to countries currently unaffected.

“I have issued instructions that UNMEER advance teams deploy to the mission headquarters in Ghana, and to Guinea, Liberia and Sierra Leone, by Monday, 22 September 2014,” said the statement, referring to the three countries hardest hit by the unprecedented outbreak of the virus, which has infected some 5,000 people and killed more than 2,500 others, according to WHO.

Ban says in his statement that UN System Senior Coordinator for Ebola, Dr. David Nabarro, will provide strategic guidance to the Mission.

The Secretary-General meanwhile plans to appoint a Special Representative to head UNMEER and accelerate support to the countries and people most affected by the Ebola crisis.

“The Mission will rely on the support of the entire UN system, in particular the critical technical expertise of the World Health Organization (WHO), and will work closely with Member States, regional organizations, civil society and the private sector,” the statement concludes.