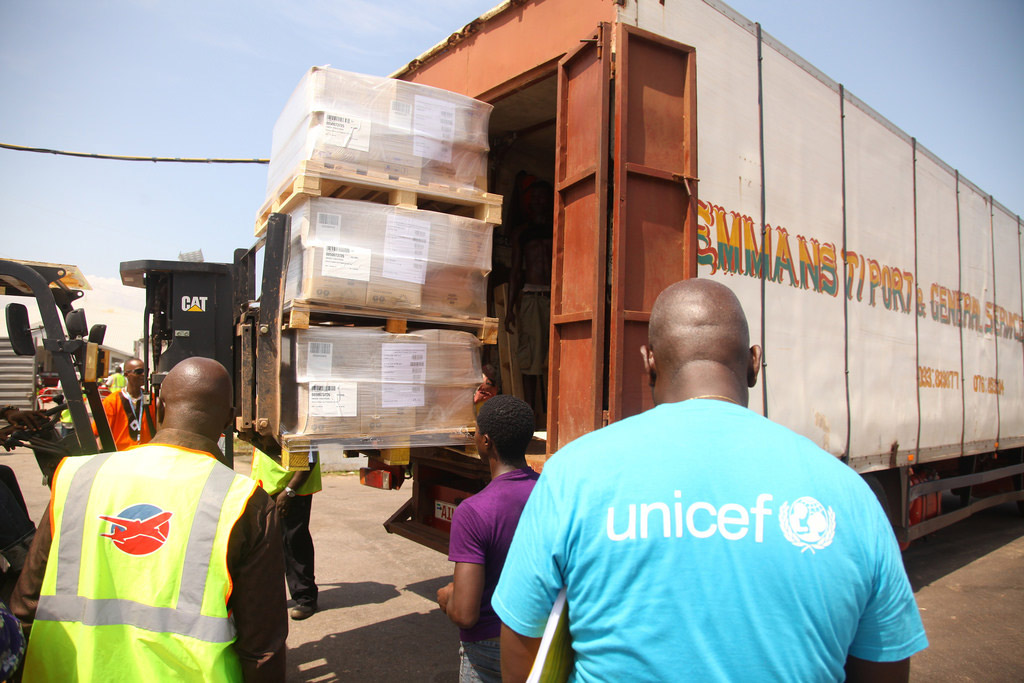 “This is not just a health crisis; it has grave humanitarian, economic and social consequences that could spread far beyond the affected countries,” the Secretary-General said at a press conference at UN Headquarters to outline the priorities of the new session of General Assembly.

“It’s clear that if not dealt with effectively now, Ebola could become a major humanitarian crisis in countries currently affected”, said  Amos on the launch of the needs assessment.

“These countries were building their economies and institutions. Now their capacity to deliver the necessities of daily life for their people is on the brink of collapse. The Ebola outbreak poses a serious threat to their post-conflict recovery…We must act now, if we want to avoid greater humanitarian consequences in future”.

WHO, in its most recent update released on Tuesday, reported a total of 4,963 cases and 2,453 deaths attributable to Ebola in those three countries. In addition, in Nigeria, there have been 21 cases and eight deaths, and in Senegal, there has been one case, but as yet there have been no deaths.

At a press conference in Geneva,  Nabarro said the Ebola crisis “requires an exceptional, international response to address both the health crisis and the broader societal, economic and political threats to the countries affected.”

Amos, who is also Under-Secretary-General for Humanitarian Affairs, said “Ebola is a public health emergency. But it is much more than that.”

And WHO’s  Aylward added: “The WHO Ebola Response Roadmap, launched at the end of August, sets out what we have to do to stop Ebola. But it will take more than a plan to finish Ebola. The strong commitment made by our UN partners and Member States is what is needed to beat this virus. And real engagement by world leaders will make the difference.”

At UN headquarters, the Un Secretary-General said that there will be a special focus on the Ebola during the upcoming session of the General Assembly.

Ban also said that on Thursday, the Security Council will convene an emergency meeting on the outbreak, and he and WHO Director General Margaret Chan will outline the international action plan to contain this threat.

In addition, he said, next week, the General Assembly will follow-up with a High-Level Meeting on the needs of the people and countries affected by Ebola.

“Generous contributions are being announced each day – but we have a lot of catching up to do to provide the health services, food, water, sanitation and supplies that are needed,” the UN Secretary-General said. “Every day we delay, the cost and the suffering will grow exponentially.”

WHO, meanwhile, welcomed on Tuesday the commitment from the Government of the People’s Republic of China to dispatch a mobile laboratory team to Sierra Leone to enhance the laboratory testing capacity for Ebola virus disease in the country. In addition to laboratory experts, the 59-person team from the Chinese Centre for Disease Control will include epidemiologists, clinicians and nurses.