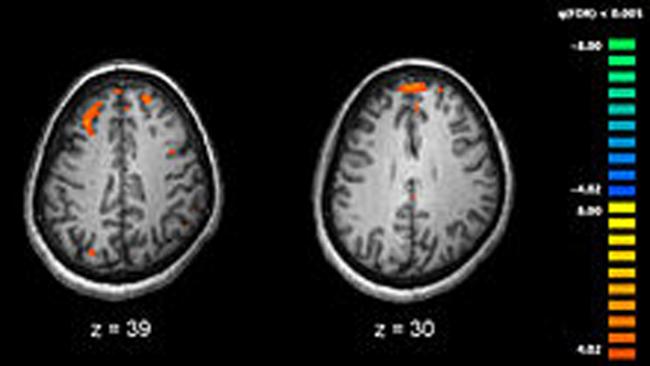 London, Dec 26 (IBNS): A new therapy aimed at helping young people with schizophrenia to reconnect and engage with the world around them has had promising results, a University of Sussex-led study has found.

Social Recovery Therapy, which involves helping severely withdrawn individuals to identify personally meaningful goals and to set up day-to-day achievable activities, can significantly increase their amount of social interaction, according to the study published in The Lancet Psychiatry (11 December 2017).

University of Sussex psychologist Professor David Fowler, who devised the therapy with colleagues at the University of East Anglia and the University of Manchester, said: “Non-affective psychosis – or schizophrenia –  affects one per cent of the population, with the most at-risk group being young people entering adolescence.

“Services currently provided by the health service for sufferers, such as cognitive behavioural therapy (CBT) and medical intervention, are effective – but only for those motivated to engage. There are many more sufferers with complex issues who are left isolated and who may continue to be socially disabled across their life course.”

The therapy, trialled on 154 patients aged 16-35 during a two-year period, found that the most effective outcomes were for those who received both the early intervention services provided by the NHS, followed by a nine-month period of Social Recovery Therapy.

Patients and therapists worked together in a three-stage programme that involved identifying goals and expectations, followed by preparing pathways to match those goals (including referral to relevant vocational agencies, education providers and community providers of social and sports activities).

The last stage in the programme focused on helping patients to manage their symptoms, such as negative beliefs and feelings of stigma, while actively engaging in new activities.

“The key to the therapy is to see clients in their own homes and to work closely with them,” said Professor Fowler. “We identified those most socially withdrawn as spending less than 30 hours a week outside of their home and found that, through a combination of early intervention services and Social Recovery Therapy, we can increase that weekly structured activity by eight hours.

“This is a meaningful and measurable success, which gives great hope not just to the individuals, but also to their families.

“Our hope is that this now provides a framework for training others, especially in identifying young people at risk of developing disorders at an earlier stage.”

An independent review that will be published alongside the paper in The Lancet Psychiatry described the therapy as "one of the most promising developments for this severely debilitated population in many years".

The study, funded by the National Institute for Health Research, involved the researchers working with health services in Norfolk, Birmingham, Lancashire and Sussex.