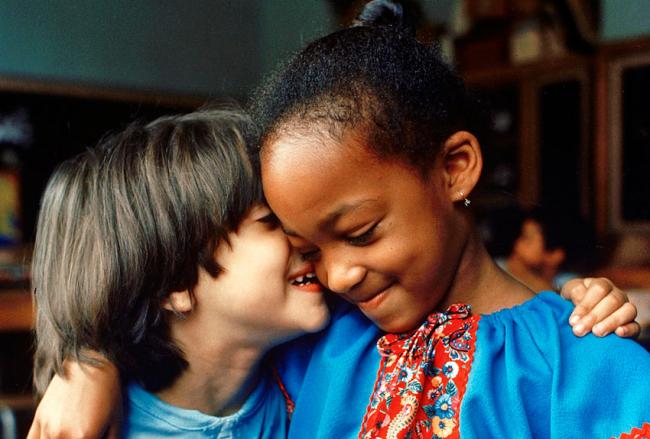 New Delhi, Dec 9 (IBNS): Discrimination not only harms the health and well-being of the victim, but the victim’s romantic partner as well, indicates new research led by a Michigan State University scholar.

The work, which analyzed a nationally representative sample of nearly 2,000 couples, is the first study to consider how the discrimination experiences of both people in a relationship are associated with their health, read the Michigan State University website.

The findings are published in the journal Social Psychological and Personality Science.

“We found that when an individual experiences discrimination, they report worse health and depression. However, that's not the full story – this stress spills over and affects the health of their partner as well,” said William Chopik, an assistant professor of psychology who conducted the study with current and former MSU students.

The researchers studied the survey data of 1,949 couples ranging in age from 50 to 94. Survey participants reported on incidents of discrimination, as well as on their health, depression and relationship strain and closeness.

Chopik said the study found that it didn’t matter where the discrimination came from (e.g., because of race, age, gender or other factors). “What matters is that they felt that they were unfairly treated. That's what had the biggest impact on the person’s health.”

And that discrimination had a spillover affect on the person’s spouse or partner. Because people are embedded in relationships, what happens in those relationships affects our health and well-being, Chopik said.

“We found that a lot of the harmful effects of discrimination on health occurs because it's so damaging to our relationships,” he said. “When one partner experiences discrimination, they bring that stress home with them and it strains the relationship. So this stress not only negatively affects their own health, but their partner’s as well.”