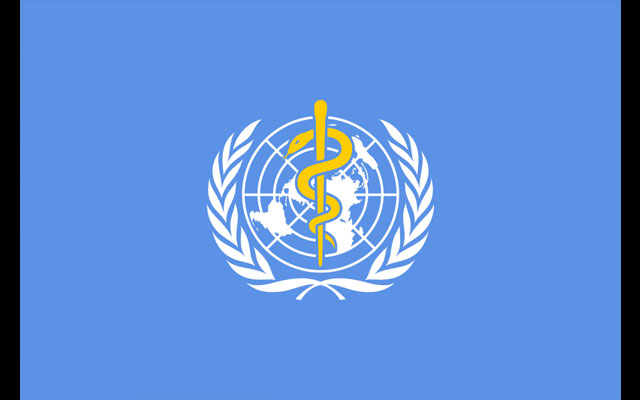 “Countries across the Region need to drive and fast-track road safety initiatives with highest political commitment to effectively address road traffic injuries which continues to be a leading cause of death in the age group of 15 to 29 years, mostly motorcyclists and other vulnerable road users,” Dr Poonam Khetrapal Singh, WHO Regional Director for South-East Asia, said as Member countries adopted ‘Phuket Commitment’ on road safety at a ministerial meeting here.

“Everyone needs to participate and share the responsibility – the government, the ministries, the private sector, civil society organizations, non-government organizations, communities and the general public,” Prof Dr Piyasakol Sakolsataydorn, said in his address to the WHO South-East Asia Ministerial Meeting on Accelerating Actions for Implementation of Decade of Actions for Road Safety, organized by WHO and Thailand.

The WHO South-East Asia Region accounts for more than one-quarter of the global road accident deaths. In 2013, as many as 316 000 people were killed in road crashes in the Region. Over 50% of these deaths were of vulnerable road users, primarily motorcyclists, and other two and three-wheeler riders.

The vulnerable road users (VRUs)– comprising of pedestrians, cyclists and riders of powered two and three wheelers - are exposed to greater risks and are disproportionately vulnerable. In some countries nearly 80% of all road traffic deaths are motorcycle riders.

Many countries in the Region have a large fleet of two-and three-wheelers, which is expanding further. Electricity powered bikes pose significant road safety risks as they are silent, fast and do not require registration in many countries.

With the number of VRUs set to grow further across the Region, countries need to vigorously focus attention on this group to reduce the number of road crash deaths, the Regional Director said.

Over 150 representatives from various sectors such as transport, vehicle standard regulators, police and health, from countries within and outside the Region participated in the meeting.

With less than three years left for reaching the 2020 targets of Decade for Action for Road Safety and SDG target of halving the number of road traffic deaths and injuries, accelerated action is needed in the Region. Addressing socio-cultural issues, reviewing and improving road safety legislation, enforcing infrastructure and vehicle standards, and improving post-crash care remain critical to preventing avoidable deaths and disabilities caused by road crashes – which continue to be a major public health challenge.