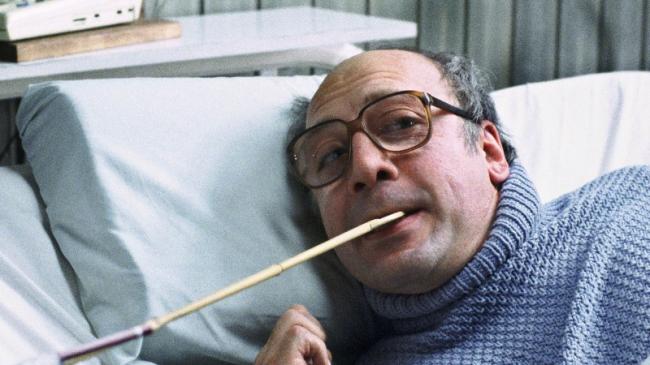 Image: A scene from the 2004 Spanish film The Sea Inside

Melbourne, Nov 29 (IBNS): After a gruelling debate which lasted more than 100 hours, including two whole-night sittings, Victoria has become the first state in Australia to legalise euthanasia or assisted dying, reports said.

However, the development comes with a set of rules.

The patient must be at least 18 years of age and must have less than six months to live.

A patient must make three requests to specially trained doctors in order to end their life.

A special board must review all cases.

Coercion of patients into ending their life will be a crime.

Patients with motor neurone disease (MND) will become eligible with a year to live.

Image: A scene from the 2004 Spanish film The Sea Inside based on the real-life story of Ramón Sampedro (played by Javier Bardem), who was left quadriplegic after a diving accident, and his 28-year campaign in support of euthanasia and the right to end his life.