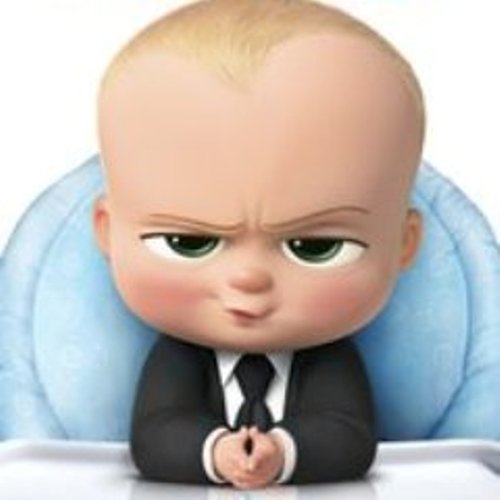 Washington, Nov 22 (IBNS): The meaning behind infants’ screeches, squeals and wails may frustrate and confound sleep-deprived new parents. But at an age when babies cannot yet speak to us in words, they are already avid students of language.

“Even though there aren’t many overt signals of language knowledge in babies, language is definitely developing furiously under the surface,” said Elika Bergelson, assistant professor of psychology and neuroscience at Duke University.

Bergelson is the author of a surprising 2012 study showing that six– to nine-month-olds already have a basic understanding of words for food and body parts. In a new report, her team used eye-tracking software to show that babies also recognize that the meanings of some words, like car and stroller, are more alike than others, like car and juice.

By analyzing home recordings, the team found that babies’ word knowledge correlated with the proportion of time they heard people talking about objects in their immediate surroundings.

“Even in the very early stages of comprehension, babies seem to know something about how words relate to each other,” Bergelson said. “And already by six months, measurable aspects of their home environment predict how much of this early level of knowledge they have. There are clear follow-ups for potential intervention work with children who might be at-risk for language delays or deficits.”

The study appears the week of Nov. 20 in the Proceedings of the National Academy of Sciences.

To gauge word comprehension, Bergelson invited babies and their caregivers into a lab equipped with a computer screen and few other infant distractions. The babies were shown pairs of images that were related, like a foot and a hand, or unrelated, like a foot and a carton of milk. For each pair, the caregiver (who couldn’t see the screen) was prompted to name one of the images while an eye-tracking device followed the baby’s gaze.

Bergelson found that babies spent more time looking at the image that was named when the two images were unrelated than when they were related.

“They may not know the full-fledged adult meaning of a word, but they seem to recognize that there is something more similar about the meaning of these words than those words,” Bergelson said.

Bergelson then wanted to investigate how babies’ performance in the lab might be linked to the speech they hear at home. To peek into the daily life of the infants, she sent each caregiver home with a colorful baby vest rigged with a small audio recorder and asked them to use the vest to record day-long audio of the infant. She also used tiny hats fitted with lipstick-sized video recorders to collect hour-long video of each baby interacting with his or her caregivers.

Combing through the recordings, Bergelson and her team categorized and tabulated different aspects of speech the babies were exposed to, including the objects named, what kinds of phrases they occurred in, who said them, and whether or not objects named were present and attended to.

“It turned out that the proportion of the time that parents talked about something when it was actually there to be seen and learned from correlated with the babies’ overall comprehension,” Bergelson said.

“This study is an exciting first step in identifying how early infants learn words, how their initial lexicon is organized, and how it is shaped or influenced by the language that they hear in the world that surrounds them,” said Sandra Waxman, a professor of psychology at Northwestern University who was not involved in the study.

But, Waxman cautions, it is too early in the research to draw any conclusions about how caregivers should be speaking to their infants.

“Before anyone says ‘this is what parents need to be doing,’ we need further studies to tease apart how culture, context and the age of the infant can affect their learning,” Waxman said.

“My take-home to parents always is, the more you can talk to your kid, the better,” Bergelson said. “Because they are listening and learning from what you say, even if it doesn’t appear to be so.”