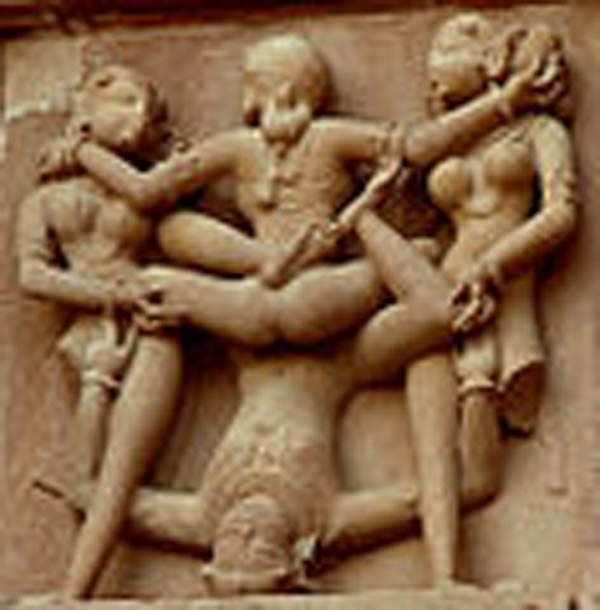 Washington, Nov 16 (IBNS): A small percentage of sudden cardiac arrest events are related to sexual activity, but survival rates in those cases remain low, according to a research letter published in the Journal of the American College of Cardiology and presented at the American Heart Association’s Scientific Sessions 2017.

Despite these sexual activity related SCA events being witnessed by a partner, bystander CPR was performed in only one-third of cases.

Sudden cardiac arrest (SCA) is when the heart suddenly stops beating; it usually occurs without warning.

If not treated immediately it can lead to sudden cardiac death, which results in around 350,000 deaths annually in the United States.

It is known that sexual activity may trigger non-fatal cardiac events such as myocardial infarction, but researchers in this study sought to determine if sexual activity is a potential trigger for SCA in the general population.

The researchers looked at the community-based Oregon Sudden Unexpected Death Study (Oregon SUDS) database from 2002 to 2015 to discover the frequency to which SCA occurred during or within one hour after sexual activity for all persons over the age of 18. All reported cases of SCA were based on emergency medical service reports containing detailed information regarding cause of the cardiac arrest event.

In total, the researchers identified 4,557 SCAs in Portland during the 13-year study period. Of these, 34 (0.7 percent) of SCAs were linked to sexual activity. On average, these patients were more likely to be male, middle-aged, African-American and have a history of cardiovascular disease, with a majority taking cardiovascular medication. Patients who experienced SCA related to sexual activity also had a higher rate of ventricular fibrillation/tachycardia than those who did not.

Only one-third of these SCA cases received bystander CPR. The researchers determined that the low bystander CPR rate accounted for the less than 20 percent of patients who survived to hospital discharge.

“Even though SCA during sexual activity was witnessed by a partner, bystander CPR was performed in only one-third of the cases,” said Sumeet Chugh, MD, senior study author and associate director of the Cedars-Sinai Heart Institute. “These findings highlight the importance of continued efforts to educate the public on the importance of bystander CPR for SCA, irrespective of the circumstance.”

Limitations to the study included unknown information surrounding the frequency of sexual activity, so researchers could not determine relative risk compared to rest and physical activity.

Overall, the study authors said they found a relatively low burden of SCA in relation to sexual activity. The majority of cases were men with a previous history of cardiovascular disease. The researchers also noted that some cases of SCA after sexual activity may also involve medications, stimulants and alcohol use.