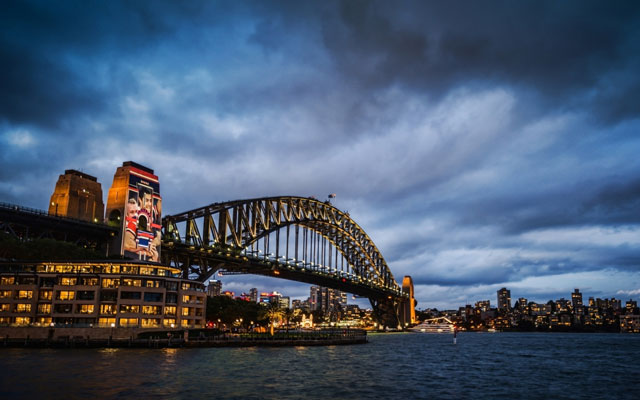 Sydney, Nov 12 (IBNS): Australians could have longer careers and be healthier in later life if workplaces were more age-friendly and promoted healthy lifestyles to their employees, a new ANU study has found.

Lead researcher Dr Cathy Gong said the health of older workers was a crucial challenge for those who left the paid workforce, and people who had a sense of control over their environment and life changes had better wellbeing, read an ANU website.

"Age-friendly workplaces, work flexibility, retraining and promotion of healthy lifestyles are vital to address the major causes of not working, enable people to have longer careers and enhance wellbeing in later life," said Dr Gong from the Centre for Research on Ageing, Health and Wellbeing (CRAHW) within the ANU Research School of Population Health.

The study used data from a national survey conducted over 10 years among about 1,700 people aged 45-64 to assess yearly changes in health, wellbeing and welfare dependency in relation to workforce transitions from paid work to unpaid work or early retirement, in comparison to others who stayed in paid work.

"They were also more likely to be psychologically distressed and welfare dependent."

Dr Gong said people who were forced to retire early due to job loss or their own health reported significant declines in their income and wellbeing in retirement.

Co-researcher Professor Hal Kendig from CRAHW said the findings indicated that employment policies and practices needed to change to improve mature aged workers' control of their health and work environment.

"Voluntary retirement with control over the timing and manner of retirement has a positive impact on a retiree's psychological and social wellbeing," Professor Kendig said.

As part of the study, the researchers analysed nationally representative data from the Household Incomes and Labour Dynamics in Australia (HILDA) survey 2002-2011.

The research, supported by the ARC Centre of Excellence in Population Ageing (CEPAR), is published in the Australasian Journal on Ageing.