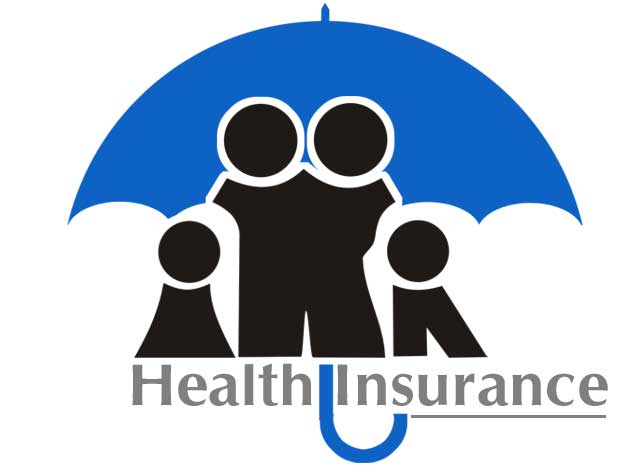 Introduction to Great Healthcare Challenges and Opportunities in India

India is a huge country in the continent of Asia with a population of over 1.32 billion as of 2016. The country has added over 450 million people in last 25 years during which the fraction of people below poverty has fallen by 50%. This period of increasing prosperity has been marked by the Dual Disease burden – combining communicable and non-communicable diseases (also called lifestyle diseases) – that became the cause of half of the deaths in the year 2015 (42% higher than that in 2001-2003).

Keeping an eye on the lowest government and public spends in terms of the proportion of GDP (Gross Domestic Product), it is observed that more than 62% of Indians spend their savings on healthcare expenses, which is called the “Out-of-pocket” expenses.

The existing infrastructure of India is not good enough to cater to the increasing demand across the country. There are certain roadblocks for the healthcare industry of India.

The Population of India–India houses the second largest population in the world, which increased to 1.3 billion in 2015 from 760 million in 1985. Senior citizens constitute 8.6 percent of thepopulationin India.

Sky-rocketing health care costs and medical inflation makes healthcare treatment out of reach for middle-class. Senior citizens are prone to frequent hospitalization due to old-age factor. Therefore, it is very important for them to have senior citizen health insurance so that their health care needs are covered up to an extent.

Rural Urban Gap– The rural healthcare infrastructure in India is three-tiered. It includes a sub-center, a primary health center, and a CHC. Particularly in PHC, the system lacks over 3000 doctors.This shortage has been up by around 200% in the last 10 years, reaching 27,421.

Infrastructure–The current healthcare infrastructure of India is not good enough for the population with respect to their needs. Although various hospitals under the central and state governments provide universal healthcare service along with free of cost treatment as well as drugs, these hospitals are less equipped, under-financed, and lack staff. This medical scenario forces patients to prefer private medical practitioners over government hospitals.

Insurance – Apparently, India is amongst the countries with the lowest per capita health care expenses across the world. As opposed to 83.5% in the United Kingdom, the government contributes to insurance stands at approx. 32% only. As mentioned above, 76% of Indians spend their savings on their health care expenses, which further implies that this much of the country’s population has no health insurance coverage.

However, there are potential catalysts to improve India’s healthcare system.

Indian Union Budget for the fiscal year 2017-18 contains sufficient measures to boost macroeconomic stability and infrastructure, and rural development. This union budget includes health care as high as 27% while the respective allocations could have been better matched with the government’s vision, considering the announcement of new healthcare programs and adjustment against inflation.

Information Technology is all set to play a major part with different IT applications that are being used for social-division schemes on a substantial level. Various hospitals in India, empaneled under the scheme of government insurance are IT-empowered and directly linked to the servers in various regions. Beneficiariesare allowed to use a smartcard to get to various healthservices in any of these empaneled hospitals spread nationwide.

On the World’s Health Day in 2016, several new cellphone and PC-basedm-health and e-health activities were propelled on World Health Day in 2016. These initiatives include the Swastha Bharat application for mobiles that was aimed at providing disease-specific information like common symptoms, treatment, health tips and alerts. Also, e-RaktKosh (a blood donation center administration data framework) and India Fights Dengue were launched.

The health care delivery in the country is now subject to undergo amendments at all the stages, i.e. prevention of diseases, diagnosis, and preliminary treatment. Going forward, there will be no single entity across the healthcare sector in India, which can operate in isolation.

The rapid evolution of the healthcare section of India calls for the participation of all its stakeholders in order to implement the technology applications to bridge the gaps that have been encountered so far. India now has the opportunity to leapfrog most of the problems faced by the healthcare system is facing, which includes the medical records are not centralized and overspending.

What Government can do

The government is expected to make amendments in the ways of healthcare delivery in India. People today prefer to visit a private multi-specialty hospital rather than going to a government hospital for the health care treatment. The importance of health insurance awareness also needs to be addressed in order to change people’s mind to make the most ofthe health coverage without spending their hard-earned money on the treatment of an ailment.

When it comes to healthcare awareness, over 70% of Indian population lacks it, especially those living in the rural areas. Government needs to launch healthcare awareness programs in these areas to encourage more and more people to buy health insurance for both health and financial stabilities. At the same time, individuals need to cooperate with these programs to make them a success.