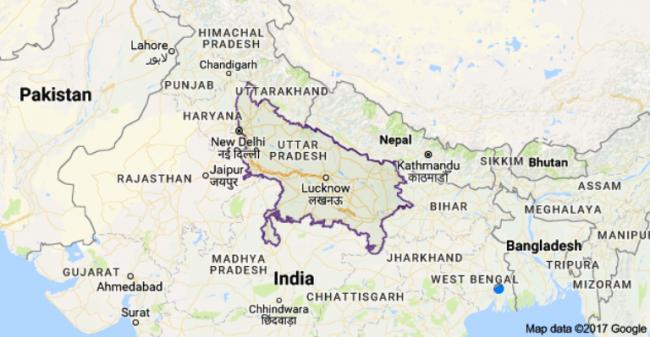 India Blooms News Service | | 04 Sep 2017, 11:13 pm
#UP, #FarrukhabadTragedy, #49Childrendie, #OxygenShortage
Farrukhabad, Sept 4 (IBNS): Just days after the Gorkhpur tragedy which witnessed child deaths at a hospital, new reports have surfaced stating that 49 babies died in a month at a government hospital in Farrukhabad in Uttar Pradesh,

In a tragic replay of events, even this time, parents have accused that their children died due to lack of oxygen.

According to reports,  the deaths took place between July 20 and August 21.

During that period, there were over 460 deliveries in the hospital, NDTV reported.

UP Chief Minister Yogi Adityanath's office has initiated a probe into the incident.

Last month  in eastern Uttar Pradesh's Gorakhpur district, at least 30 children and infants died in less than 48 hours due to shortage of liquid oxygen at a hospital.