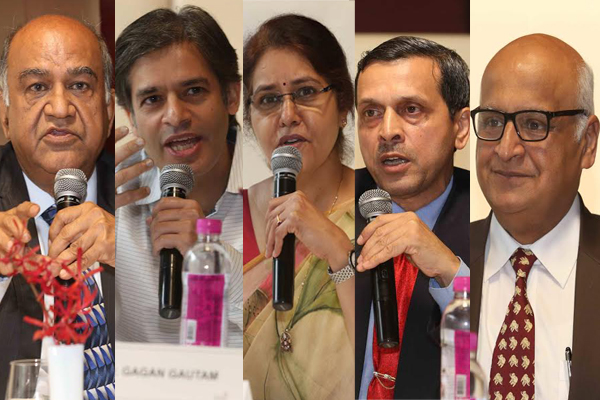 USA and Vattikuti Foundation are showcasing the technology to surgeons and hospital administrators in 20 Indian cities over the next 90 days.


“da Vinci Surgical System enables surgeons to operate minimally invasively through a few small incisions or the belly button from a nearby ergonomic console. As a result of this technology, da Vinci allows surgeons to operate with enhanced vision, precision and control,” says Gopal Chakravarthy, CEO, Vattikuti Technologies.

According to them robotic surgery causes less trauma with surgeon being in full control of the entire procedure.

The da Vinci Surgical Robot on the special mobile vehicle simulates an operating room lounge as it gives exposure to doctors in smaller towns.

The Vattikuti Technologies and Vattikuti Foundation have helped expand Robotic Surgery to 51 da Vinci Robot installations, manned by 275 trained robotic surgeons in 47 hospitals in 20 cities in a short period.

In 2016, over 750,000 procedures were performed worldwide using over 4000 da Vinci robotic surgical systems world-wide. The da Vinci system has brought about a paradigm shift by making it possible to have almost all complex procedures done with minimal access. Over 4 million da Vinci procedures have been carried out so far.

Since 2011 Vattikuti Technologies has partnered with several hospitals in drawing a roadmap for success of the robotic program as well as supporting training of surgeons besides ensuring high uptime for the system through its trained clinical support and service team.