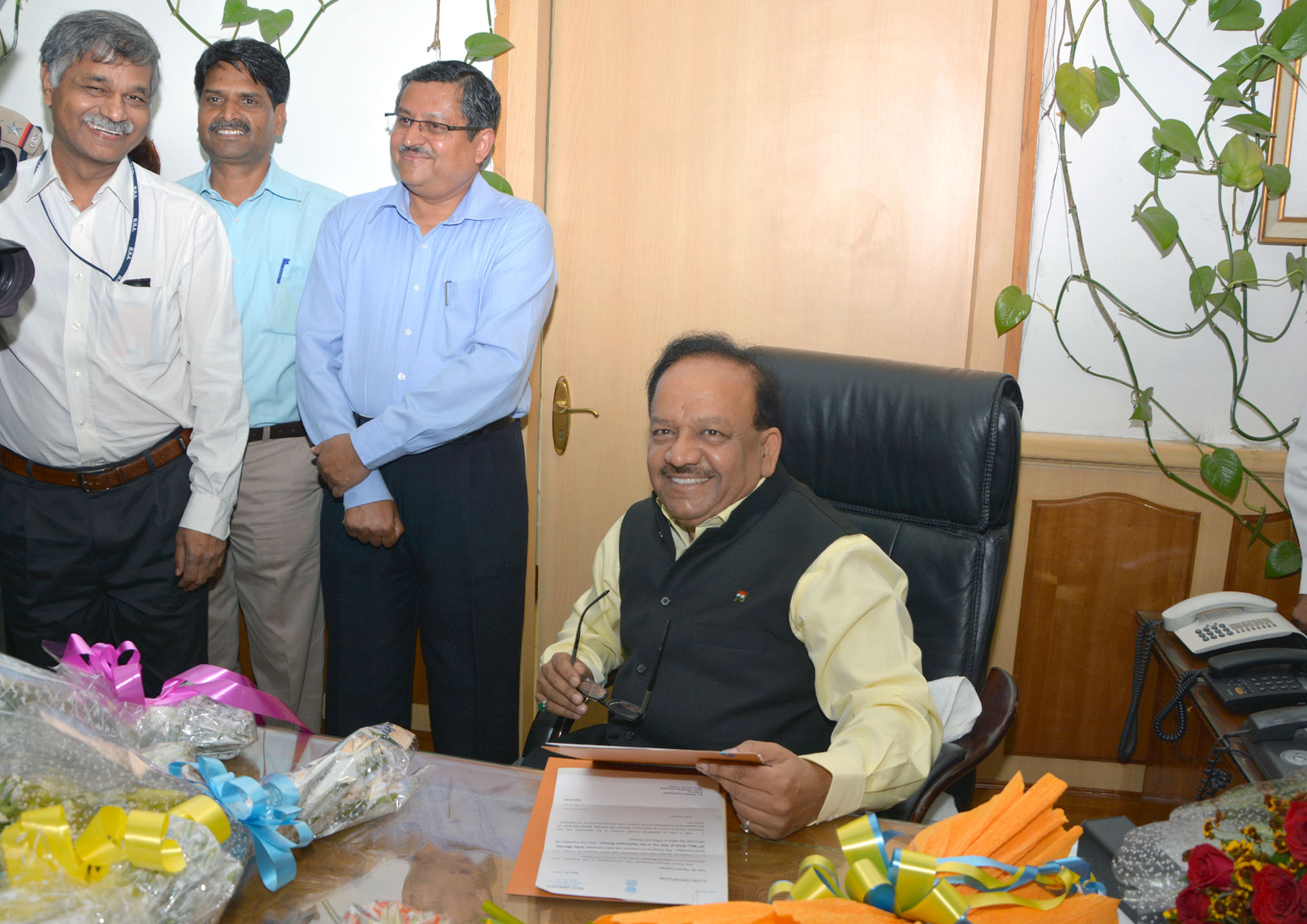 No Ebola case in India so far: Harsh Vardhan

Union health minister Harsh Vardhan said: “As of now, there is no Ebola case reported in India. There is no need to panic.”

The government also announced to set up a 24-hour emergency helpline to assist people on the issue.

According to reports, there are about 45,000 Indians in the Ebola-affected countries. Harsh Vardhan said the government was taking necessary measures and keeping a close tab on people coming to India from African Ebola-hit nations.

The World Health Organisation (WHO) has declared the Ebola virus disease (EVD) outbreak in West Africa as an “international health emergency”.