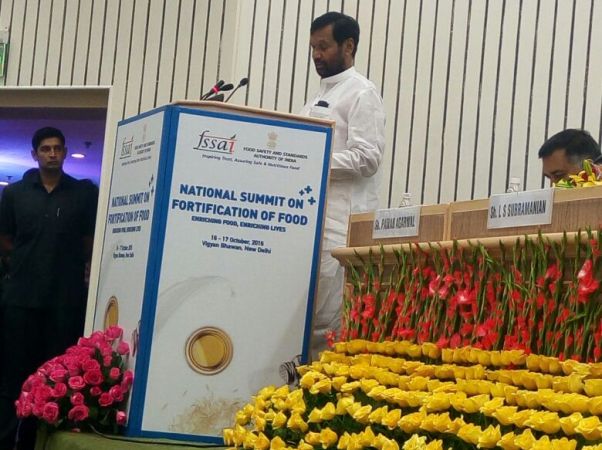 On Sunday, the minister was speaking at the National Summit on Fortification of Food.

Worried over celebrities endorsing misleading ads, the minister said that his department is aiming to put in place strong provisions regarding such advetisements as well as adulteration of food, media reported.

According to the minister, the Parliamentary Standing Committe has recommended provisions for penalty and jail for celebrities suppoting misleading ads.

Paswan said that the new Bill will be ready soon for placing in the Parliament after the ministerial meet headed by Union Finance Minister Arun Jaitley is held to finalise the amendements to the Consumer Protection Bill 2015.