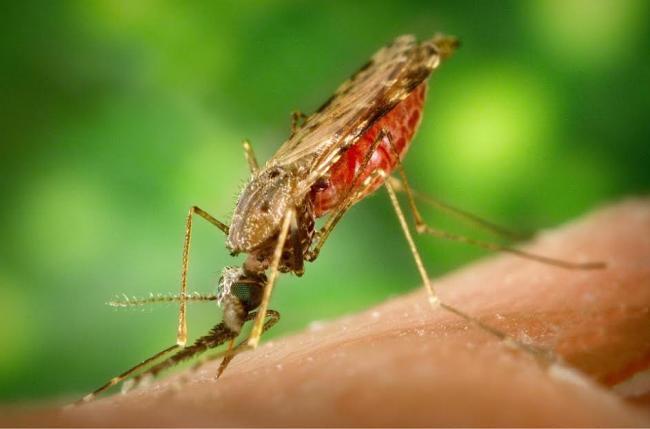 Increase in number of Zika virus cases in Alberta

According to the Chief Medical Officer of Alberta Health, Dr. Karen Grimsud, “More than 45 countries in the Western Hemisphere have been affected with Zika virus and there is a growing concern about the ultimate impact on the affected population."

However, there was no reported case of hospitalisation with Zika virus in Alberta.

The outbreak of this virus was first noticed in Brazil and Columbia,followed by the Caribbean countries, where the virus presumably go carried by travellers.

A map provided by Alberta Health indicated that only three countries in Western Hemisphere were free from Zika virus, namely Canada, Chile and Uruguay.

Experts say, the easiest prey of this virus are new born babies who would be affected with Microcephaly or underdevelopment of brains or small heads.

However, there was no information that any pregnant woman in the province has been infected with this virus, Alberta Health officials reported.

The sign of infection in adults was called Guillain Barre syndrome, that caused damage to nerve cell which might also lead to paralysis.

All the cases recorded so far in Alberta have been noted in travellers, and has the potential to spread through sexual contact.

Out of the 205 cases of Zika virus infections in the whole country, the first case of foetal abnormality has been detected in August, stated Dr Grimsud.

She further stated that there were two known cases of virus being sexually transmitted in Canada.

However, in 80 percent of the cases, symptoms had not surfaced while for the remaining cases, the resulting illness did not stand out.

Virus infected patients did not feel the urge to go for treatment since there had been no distinct sign of serious illness, other than headache, fever or rash.

Two types of mosquitoes were primarily responsible for carrying Zika virus but they could not flourish in Canada because of its cold climate though they were traced in Miami Florida, United States.

Image: Zika virus may be transmitted through mosquito bites