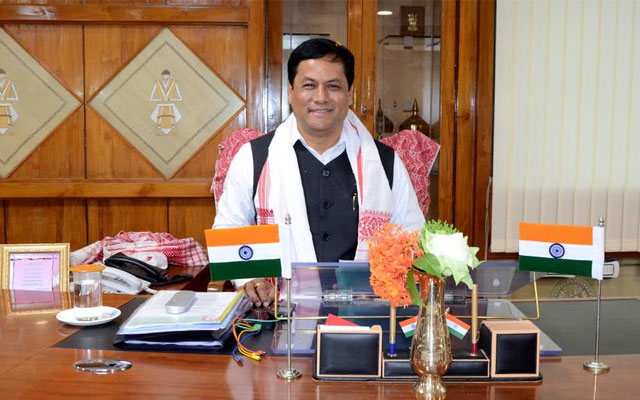 Speaking at an awareness programme on Tobacco Free Assam on a theme “Save our Children” held at the Central Hall of Assam Legislative Assembly in Dispur Friday, Sonowal sought activism from the society to generate awareness against tobacco and its associated health hazards.

Addressing the programme, Sonowal said that smoking is a challenge to humanity and it must be addressed with all intensity.

“Passive smoking is as dangerous as active smoking and everybody in the society including public representatives must take a pledge for a tobacco free society,” the Assam CM said.

Acknowledging the decision of the organisers for holding the programme at Assam Legislative Assembly, Sonowal said building a tobacco free society is the bounden duty for everyone and asked all MLAs and Ministers to take a proactive role and sensitise public representatives even at the gaon panchayat levels for generating awareness on it.

He also urged upon all the bodies mandated to work for the people to organise awareness drive against tobacco.

Sonowal also said that everybody has a moral duty towards a tobacco free society and should work towards giving rise to an apparent disease free society which is a pre-condition to a healthy and bright future generation.

The Assam CM exhorted the need for a ‘signature campaign’ to mobilise public opinion so as to act as a deterrent to tobacco use.

Speaking in the function, Speaker, Assam Legislative Assembly Ranjeet Kumar Dass also stressed on awareness at all levels for a tobacco free society.