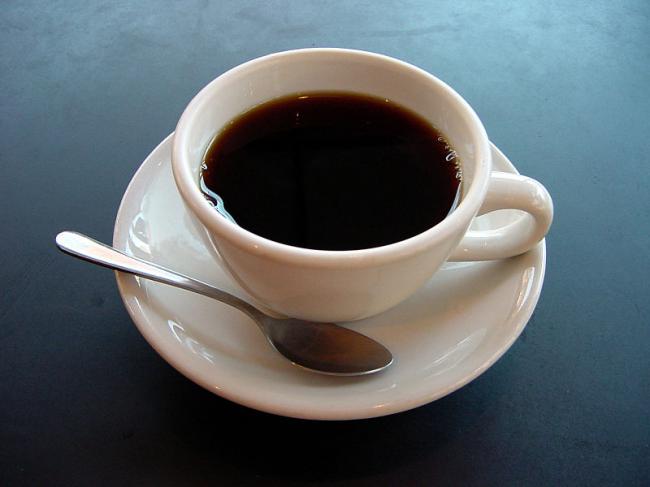 A summary of the final evaluations is published today in The Lancet Oncology, and the detailed assessments will be published as Volume 116 of the IARC Monographs.

The Working Group found no conclusive evidence for a carcinogenic effect of drinking coffee.

However, the experts did find that drinking very hot 2 beverages probably causes cancer of the oesophagus in humans. No conclusive evidence was found for drinking maté at temperatures that are not very hot.

“These results suggest that drinking very hot beverages is one probable cause of oesophageal cancer and that it is the temperature, rather than the drinks themselves, that appears to be responsible,” says Dr Christopher Wild, IARC Director.

This was based on limited evidence from epidemiological studies that showed positive associations between cancer of the oesophagus and drinking very hot beverages. Studies in places such as China, the Islamic Republic of Iran, Turkey, and South America, where tea or maté is traditionally drunk very hot (at
about 70 °C), found that the risk of oesophageal cancer increased with the temperature at which the beverage was drunk.

In experiments involving animals, there was also limited evidence for the carcinogenicity of very hot water.

“Smoking and alcohol drinking are major causes of oesophageal cancer, particularly in many high-income countries,” stresses Dr Wild. “However, the majority of oesophageal cancers occur in parts of Asia, South
America, and East Africa, where regularly drinking very hot beverages is common and where the reasons for the high incidence of this cancer are not as well understood.”

Maté Cold maté did not have carcinogenic effects in experiments on animals or in epidemiological studies.

Therefore, drinking maté at temperatures that are not very hot was not classifiable as to its  carcinogenicity to humans (Group 3).

1 Maté is an infusion made from dried leaves of Ilex paraguariensis. It is consumed mainly in South America and to a lesser extent in the Middle East, Europe, and North America. Maté is traditionally drunk very hot (at about 70 °C), but  it may also be consumed warm or cold.

“Very hot” refers to any beverages consumed at a temperature above 65 °C.

Drinking coffee was not classifiable as to its carcinogenicity to humans (Group 3).

The large body of evidence currently available led to the re-evaluation of the carcinogenicity of coffee drinking, previously classified as possibly carcinogenic to humans (Group 2B) by IARC in 1991.

After thoroughly reviewing more than 1000 studies in humans and animals, the Working Group found that there was inadequate evidence for the carcinogenicity of coffee drinking overall.

For more than 20 other cancers, the evidence was inconclusive.