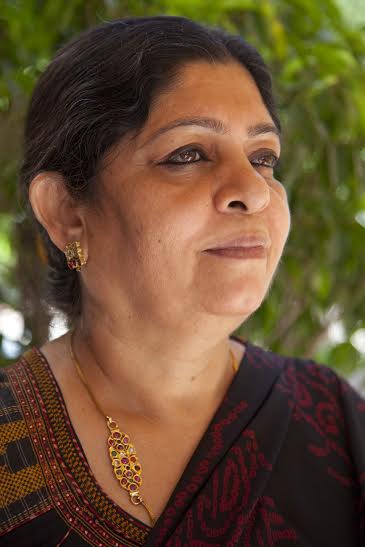 Many announcements in health budget are welcomed: PFI

"The allocation for health in this budget has been increased by 22% over the previous year’s budget estimate to Rs. 39,533 crores.  This is a very significant move given that last year, the allocations for health were substantially reduced. More specifically, the budget for family welfare budget (which includes family planning) has been increased by 67% over previous years," Mttreja said.

"Though details of eligibility are not yet known, the announcement in the budget to finance a health insurance scheme that offers financial protection of Rs 1 lakh per family is a good move. It is bound to save millions of Indians from slipping into penury due to catastrophic illnesses.  The provision of 3,000 new generic drug stores is also likely to ease the availability and affordability of medicines for the poor. These are important steps towards the eventual realization of universal health coverage," said she.

"However, despite the increase in budgetary allocations this year, the under-funding of health by government remains a concern.  The relative importance to health in the budget remains the same. The share of Family Welfare has increased only marginally from 4% last year to 5% of the health budget this year. The 2016-17 health and family welfare budget estimate for 2016-17 is 3.7% of the total central government budget (net of transfers to states and UTs) which is similar to last year’s proportion."

"These increases are insufficient to offset the 54% decline in allocations by the central government to family welfare between 2013-14 and 2015-16.  Much higher health allocations are necessary to carry forward the family planning agenda and reorient it towards reproductive health and rights, paying greater attention to quality and spacing methods."

She said this year’s budget places emphasis on JAM (Jan-Dhan, ADHAR, and Mobile) as a means to ensure that social security benefits and direct cash transfers reach a large proportion of the poor.

"The budget’s emphasis on social determinants of healthcare like sanitation and cleanliness is appreciated.  However, special attention should be paid to issues of access as well as needs of the underprivileged population groups like dalits, tribals, homeless urban poor and the minorities.  Similarly, changing behaviour is critical for many of the health-seeking and hygiene practices to change for the better. Unless given special attention to changing mind-sets, it could take decades to achieve better health outcomes," Muttreja said.

"In the meantime, the government should give top priority to preventive and curative care at the primary level in order to speedily improve the health status of the population.  A healthy workforce is a prerequisite for India to achieve many of the ambitious goals set by the NDA government to transform the nation," she advised.

Union Finance Minister Arun Jaitley on Monday presented the Union Budget 2016 focusing on rural development and farm and social sector along with infrastructure with analysts terming it a pro-poor, pro-agriculture move that throws a challenge to the government to implement in reality.