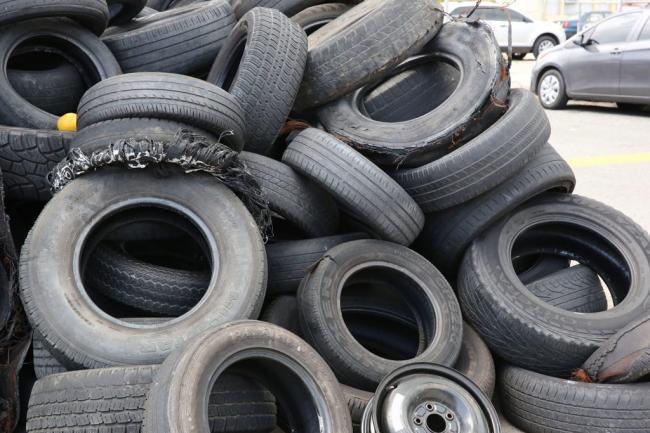 In Brazil, UN health chief calls for better coordination in fight against Zika

India Blooms News Service | | 25 Feb 2016, 08:38 am
#Brazil, # UN health chief, # Zika
New York, Feb 25 (Just Earth News/IBNS) Continuing efforts to bolster the international response to Zika, World Health Organization (WHO) Director-General Margaret Chan arrived on Wednesday in the northeast of Brazil to visit the area most affected by neurological disorders suspected of being linked to the virus, including microcephaly in babies.

The top United Nations health official visited a hospital and clinical research centre in Recife, the capital of Pernambuco state where a significant number of pregnant women who contracted the Zika virus during pregnancy have delivered babies with microcephaly.

“A coordinated international response is needed to improve surveillance, the detection of infections, congenital malformations, and neurological complications, to intensify the control of mosquito populations, and to expedite the development of diagnostic tests and vaccines to protect people at risk, especially during pregnancy,” Dr. Chan said.

Last year, as Zika was spreading through northeastern Brazil, thousands of children with suspected microcephaly were born in the region. Though many causes of microcephaly exist, suspicion has focused on Zika because the incidence of such cases has increased in areas where the virus has taken hold. In addition, several countries, including Brazil, have increased reports of Guillain-Barré Syndrome, a neurological disorder that can result in paralysis.

Dr. Carissa Etienne, Director of the Pan American Health Organization (PAHO) is also taking part in the visit, which will contribute to an ongoing assessment of the Zika virus situation and response.

Last week, WHO launched its global Strategic Response Framework and Joint Operations Plan focusing on mobilizing and coordinating partners, experts and resources to respond to the spread of Zika virus and the neonatal malformations and neurological conditions associated with it.

As part of the high-level visit to Brazil, Dr. Chan has visited Brazil’s National Center for Risk and Disaster Management (CENAD) in Brasilia and met with President Dilma Rousseff.

At the beginning of February, following a first meeting of the International Health Regulations Emergency Committee on Zika, Dr Chan announced that the cluster of microcephaly cases and neurological disorders reported in Brazil, following a similar cluster in French Polynesia in 2014, constituted a public health emergency of international concern.

The Committee advised, however, that there was no public health justification for restrictions on travel or trade to prevent the spread of Zika virus.

Meanwhile, the International Atomic Energy Agency (IAEA) on Wednesday  announced plans to facilitate the transfer of a nuclear technique to Brazil to help the country’s battle with the Zika virus by supressing the mosquito populations that transmit the disease.

A cobalt-60 gamma cell irradiator is expected to be transferred to the Brazilian non-profit Sterile Insect Technique (SIT) centre Moscamed in Juazeiro, Bahia, the IAEA announced at an expert meeting in the Brazilian capital of Brasilia.

It could, in a few months, help scale up the production of sterile male mosquitoes to be released in selected areas, and they, once released, mate with wild females who do not produce any offspring, effectively suppressing the insect population over time, experts said, agreeing that SIT was an efficient, safe, environmentally neutral and sustainable method to control mosquito populations and fight vector-borne diseases like Zika and dengue fever.

“Our discussion summarized the current status of all methods that can be used to fight disease-transmitting mosquitoes,” said Marc Vreysen, who heads the insect pest control laboratory at the Division of Nuclear Techniques in Food and Agriculture, a shared office between the United Nations Food and Agriculture Organization (FAO) and IAEA.

Moscamed has long experience in applying SIT to fight insect pests, and was one of the first facilities to mass rear sterilized mosquitoes in the world,” said its Director, Jair Virginio. “The irradiator would allow our facility to produce up to 12 million sterilized male Aedes aegypti mosquitos per week, reaching up to 750 000 people in 15 municipalities in the Brazilian states of Bahia and Pernambuco, which have been particularly hard-hit by Zika.”

The announcement was made, as international experts from 12 countries gathered in Brasilia for a two-day meeting to share experiences on the use of SIT as part of a comprehensive approach to control mosquito populations along with other methods, such as site inspections and fumigation.

The meeting, organized in cooperation with Brazilian Ministry of Health, is part of the IAEA’s response to the current Zika outbreak in Central and South America. The World Health Organization (WHO) declared Zika an international public health emergency earlier this month.