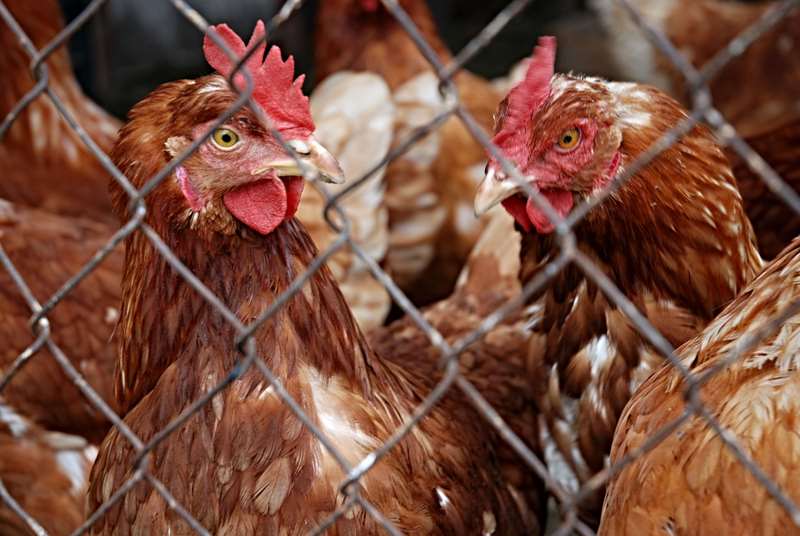 The outbreak appears to have started at a poultry farm in the city of Sosa.

Genetic analysis has confirmed the presence of a highly pathogenic strain of avian influenza there, the local administration said in a Sunday statement.

The authorities have imposed a ban on the transportation of chickens and eggs within a 3-kilometer (1.9-mile) radius around the farm.

The first cases of avian influenza in Japan were detected in October 2022.

The number of chickens culled in Japan amid bird flu outbreaks this season is approaching a record 11 million.

On Thursday, Japanese media reported that a new bird flu outbreak had erupted at a farm in Gunma Prefecture, where 450,000 chickens were going to get culled.