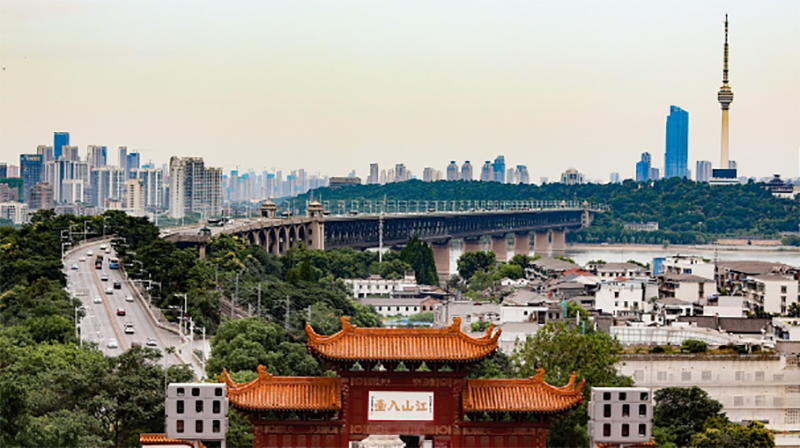 Beijing: China has lifted the most severe COVID-19 policies amid weeks of protests against strict controls, media reports said on Wednesday.

People with Covid can now isolate at home rather than in state facilities if they have mild or no symptoms, reports BBC.

They also no longer need to show tests for most venues, and can travel more freely inside the country, the British media reported.

Citizens have reportedly expressed relief over the development.

"Finally! I will no longer worry about getting infected or being taken away as a close contact," one person wrote on Chinese social media as quoted by BBC.

Another said: "Can anyone explain to me what's happening? Why is the change all of a sudden and so major?"