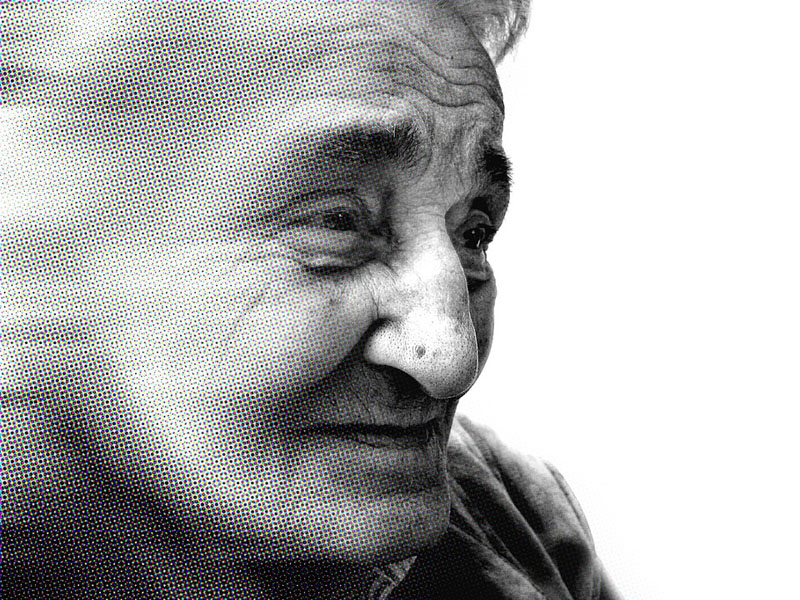 London: The first drug to slow the destruction of the brain in Alzheimer's has been heralded as momentous.

The research breakthrough ends decades of failure and shows a new era of drugs to treat Alzheimer's -- the most common form of dementia -- is possible, BBC reported.

Yet the medicine, lecanemab, has only a small effect and its impact on people's daily lives is debated.

And the drug works in the early stages of the disease, so most would miss out without a revolution in spotting it, the BBC said.

Lecanemab attacks the sticky gunge -- called beta amyloid -- that builds up in the brains of people with Alzheimer's.

For a medical field littered with duds, despair and disappointment, some see these trial results as a triumphant turning point.

One of the world's leading researchers behind the whole idea of targeting amyloid 30 years ago, Prof John Hardy, said it was "historic" and was optimistic "we're seeing the beginning of Alzheimer's therapies", the BBC reported.

Prof Tara Spires-Jones, from the University of Edinburgh, said the results were "a big deal because we've had a 100 per cent failure rate for a long time".

Currently, people with Alzheimer's are given other drugs to help manage their symptoms, but none change the course of the disease.