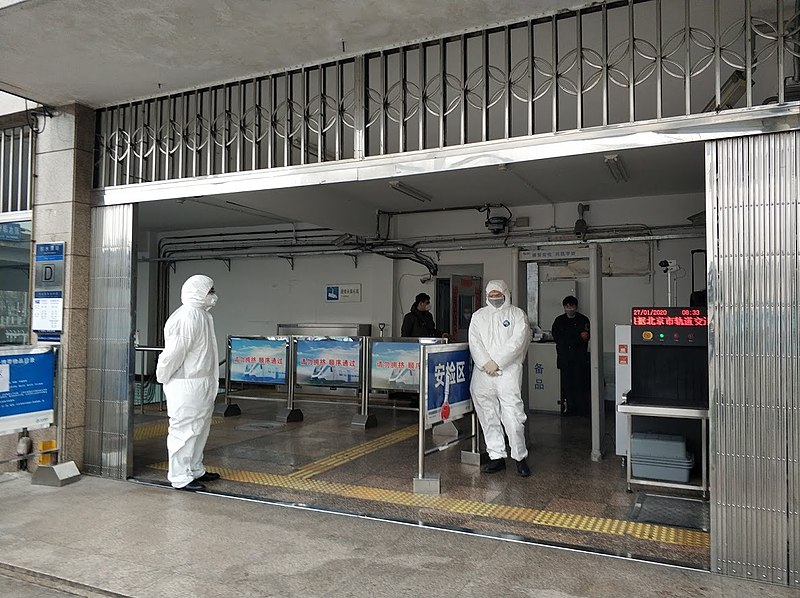 China registers first deaths due to COVID-19 in six months

Beijing: China registered its first deaths due to COVID-19 in six months as the country continues to implement its Zero COVID-strategy to combat rising cases.

On Monday, China’s National Health Commission reported two deaths of Covid-19 patients in Beijing for Sunday, following the death of an 87-year-old man in the capital on Saturday, reports CNN.

Before these two cases, China had last registered death due to the viral infection on May 26 in Shanghai.

In the southern metropolis of Guangzhou, authorities on Monday imposed a five-day lockdown on Baiyun, the city’s most populous district with 3.7 million residents and home to one of the country’s busiest international airports, reports the American news channel.

China is one of the last major economies in the world which is still following strict Zero policy.

In Beijing, schools across several districts moved to online classes on Monday, as authorities reported 962 infections for Sunday, up from 621 from a day earlier, reports CNN.