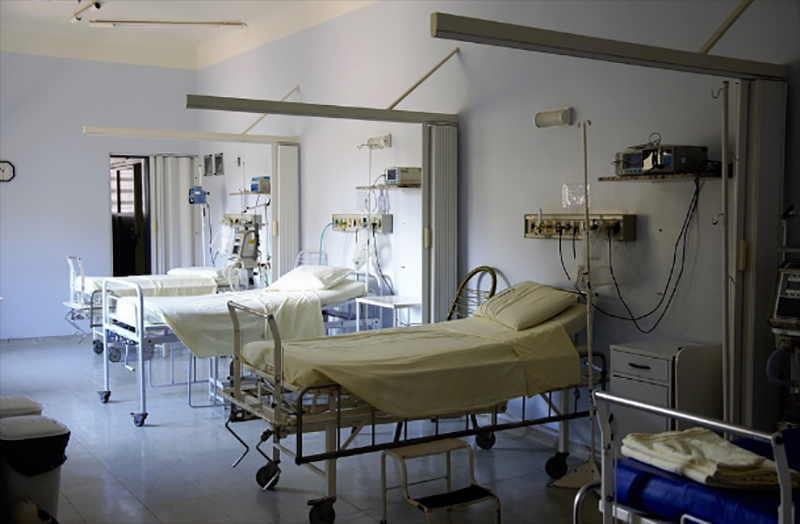 Union Minister of State for Petroleum, Natural Gas, Labour, and Employment Rameswar Teli has said over 90 percent of population in Jammu and Kashmir's Kupwara region have been  covered under the Ayushman Bharat health scheme.

The minister was quoted as saying by ANI, “India’s government has sent me to visit Kupwara district. I revived the works related to my departments. I inaugurated an auditorium of Rs 1 crore, one bridge worth Rs 6 crore and one power station in the district. I also distributed some vehicles to the unemployed youth in Kupwara.”

He also said the construction of a hospital worth Rs 160 crore is underway in Budgam district, where insured persons can get treatment.

During his speech, he said, “In my departments, I have given gas connections to poor families and E-Sharm cards through common service centres.”