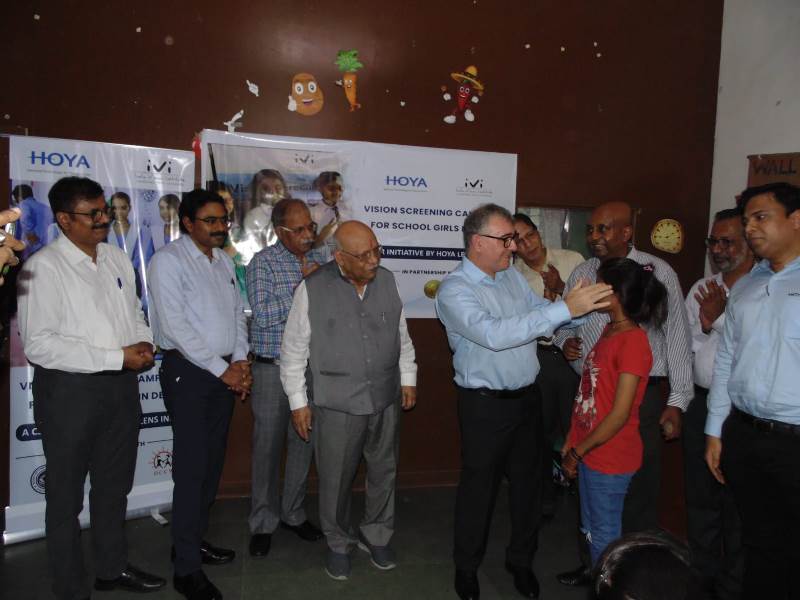 Children vision screened and found to have refractive errors under the program are being provided free corrective glasses. Those with other ocular conditions are referred to hospital for further treatment. 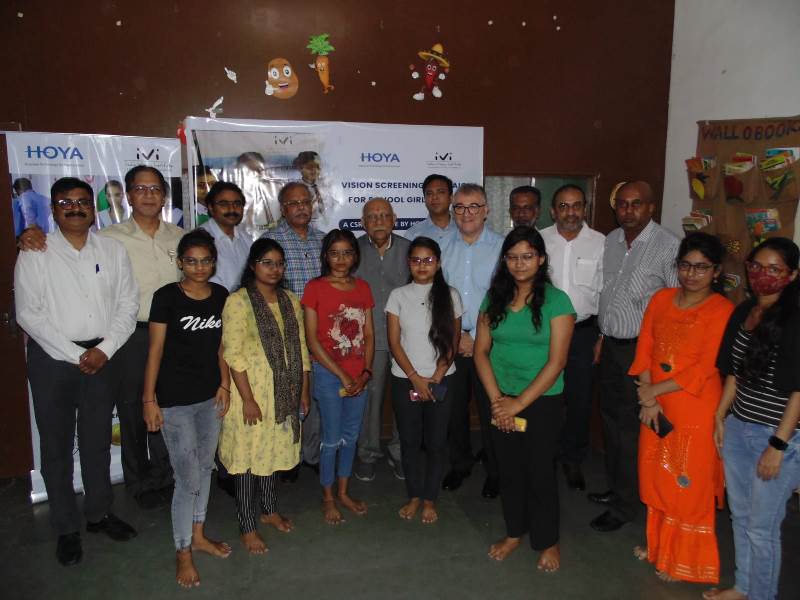 Vinod Daniel said, "I am delighted that several underprivileged girls in Delhi will now be able to see better and complete their education thanks to this campaign to commemorate World Sight Day (WSD) month. WSD is commemorated world-wide on October 13.

“Children perform several visual tasks in a day. Good vision is important not only to study but also in their overall development, including while they are at play both in school and at home,” added Daniel.

Serge Zins said, "I am happy for Hoya to be associated with IVI in this important initiative and hope that it would enhance children’s lives. We wish IVI every success in their work to prevent avoidable blindness in India.”