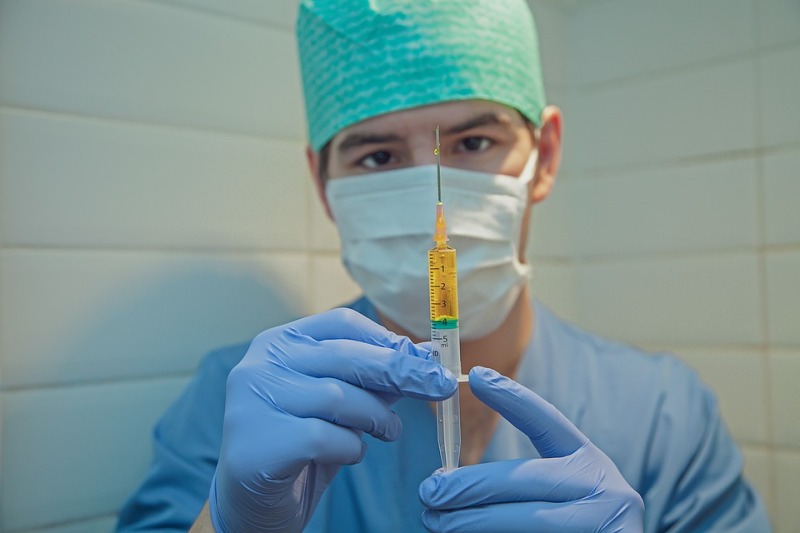 Quebec/IBNS: Quebec’s Health experts reportedly have attributed the provincial government’s failure to be transparent and manage people’s expectations as one among various reasons why Quebecers are hesitating in getting their COVID-19 booster shots.

Although federal and provincial health officials have said the best defence against a potential eighth wave and severe illness from the virus is getting up to date with COVID-19 doses, according to Quebec’s Health Ministry, only 56 per cent of the total eligible population has received a third shot or their first booster dose.

Back in December 2020, when COVID-19 vaccinations were first made available in Quebec, thousands of Quebecers waited eagerly to benefit from the protection against the virus the vaccine afforded.

When Quebec announced more than a year and a half later, the availability of booster doses to all adults by the end of August, experts say few people lined up for it.

With the number remaining unchanged for a month, only 19 per cent of the total eligible population — the vast majority of whom are aged 60 and over — has received the fourth dose.