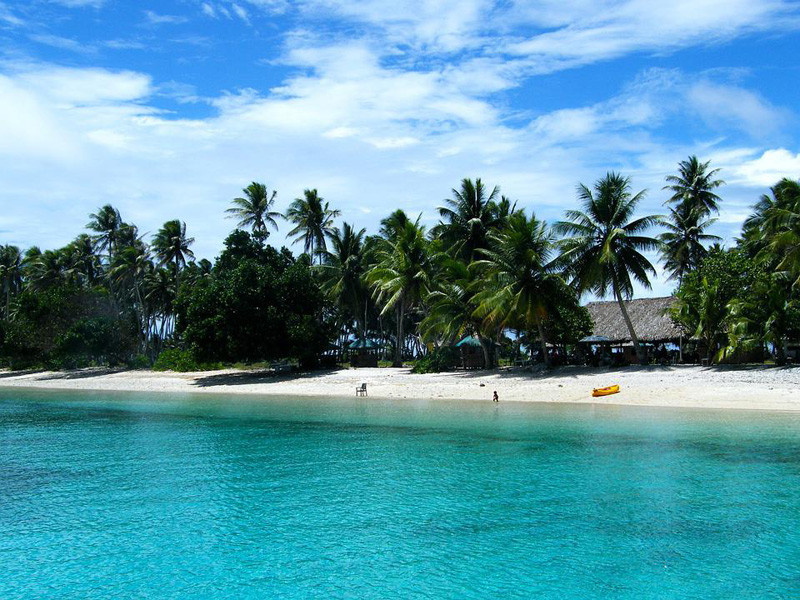 Marshall Islands: Marshall Islands is witnessing a surge in COVID-19 cases just days after the nation registered  its first local spread of the virus.

Total cases have nearly doubled since Friday in the country's capital city Majuro.

These latest figures mean one in ten of the city's residents have been infected in recent days, reports BBC.

Health Secretary Jack Niedenthal on Sunday said about 75 percent of tests across the country were returning positive results.

The Marshall Islands remained one of the last nations in the world that was untouched by the virus for a long time.

Although there were no rules except for school closure announced by government, within minutes of the official confirmation of the cases, a national basketball tournament game was halted mid-way through the contest Monday night, and some restaurants began shutting their doors, Radio New Zealand reported.