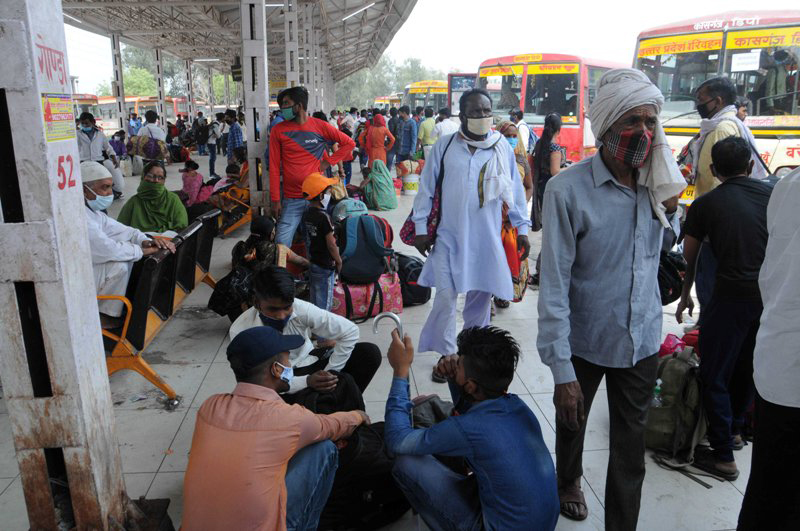 New Delhi/IBNS: Delhi on Wednesday reported eight deaths due to Covid-19, the highest in nearly 180 days and 2,146 new cases with a positivity rate of 17.83 per cent, according to data shared by the health department here.

The national capital on Feb 13 reported 12 fatalities due to the viral disease.

On Tuesday, Delhi reported 2,495 new infections with a positivity rate of 15.41 per cent and seven fatalities.

The national capital saw 1,372 infections and six deaths on Sunday as the case positivity rate rose to 17.85 per cent, the highest since Jan 21, it said.

With the fresh infections and fatalities, Delhi's caseload increased to 19,75,540 and the number of deaths rose to 26,351, the bulletin said.